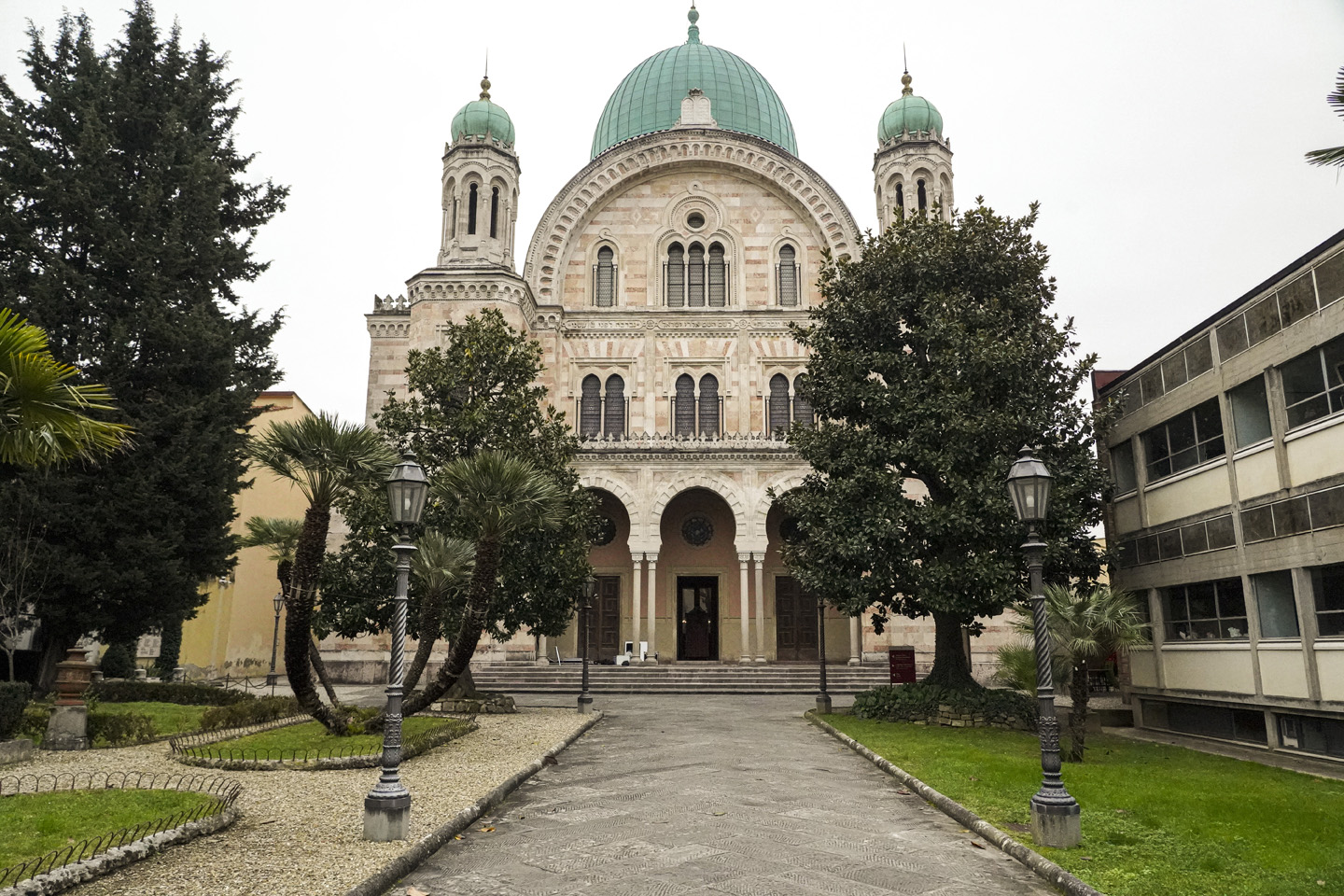 On the occasion of the holocaust memorial on January 27, various initiatives are organized around the city, including the projection of the docufilm by Tamar Tal Anati Shalom Italia at the Florentine Prehistory Museum (via dell’Oriuolo 24) at 5pm, followed by a discussion by Professor E. Anati, brothers Andrea and Reuven, and the director of the documentary, Tamar Tal Anati. Open to the public upon reservation. The Jewish Community will be involved in several events, for information see here. 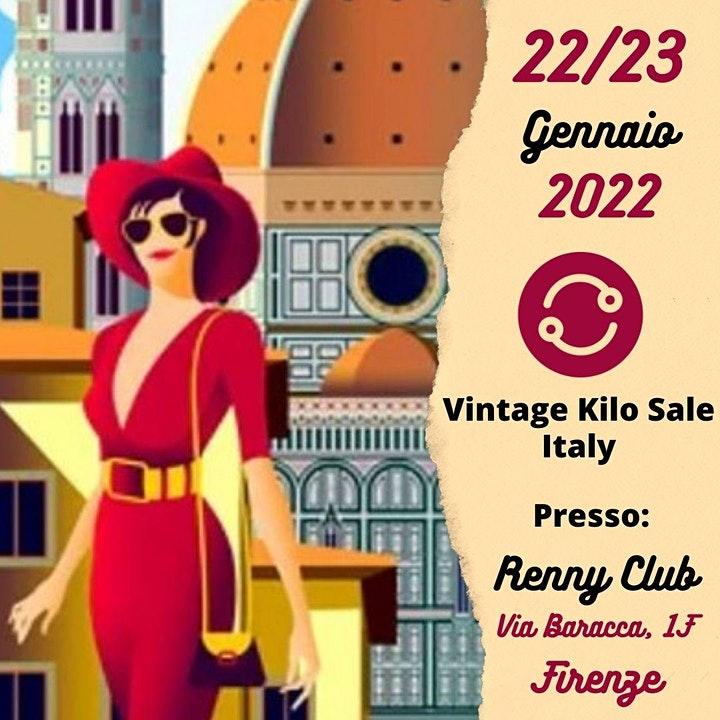 Dig into a treasure trove of vintage finds

A pop up event selling 70s, 80s, and 90s clothing per kilogram takes place at the Renny Club this weekend. With sustainability and style at the core, the retro-style setting is the perfect venue for a blast from the past. Priced at 40 euro per kilo, buy as much or as little as you’d like, and pay for the weight of what you buy. 10% discount for Renny Club members, with the possibility of signing up for new members. Free entry, reservation required.

Huge horned iguanas, a red tiger crouching in the middle of the Niobe Room, new versions of the Medusa, whose head teems with hybrid figures bearing bizarre beaks and sharp teeth: a legion of fantastical creatures now populates the Uffizi Galleries in Seduzione, an exhibition by Belgian artist Koen Vanmechelen. Read more about the exhibition here.

PERFORMANCE/ The British Institute of Florence 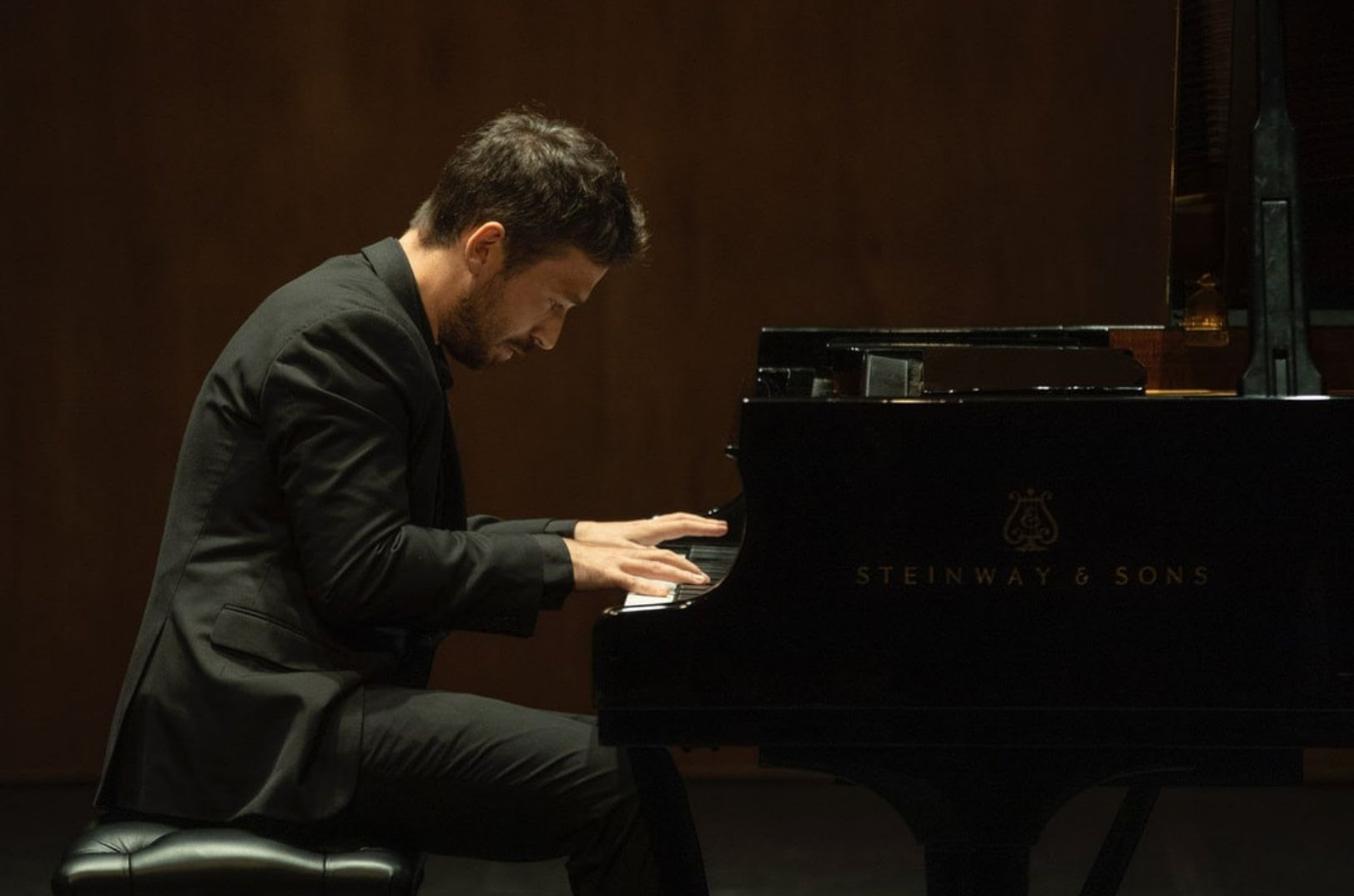 The British Institute of Florence (lungarno Guicciardini 9) hosts a talk by Alan Pascuzzi titled “The History of ‘Pudge’ in the Renaissance” at 6pm on January 26 as part of the Wednesday Lecture Series at the Harold Acton Library. It will also be shown online via Zoom. January 27, on the other hand, will see a romantic piano recital by Simone Tavoni. 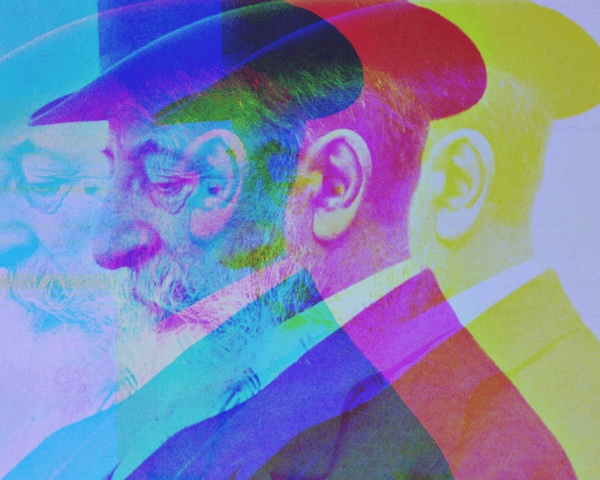 Carla Moreni presents Phryrné in collaboration with Palazzetto Bru Zane – Center de musique romantique française,
as part of the musical cafe series at the Institut français Firenze. The work by Saint-Saëns was particularly performed and appreciated in the period leading up until World War 1. Free event, with reservation required.

Click here for more events in Florence this month