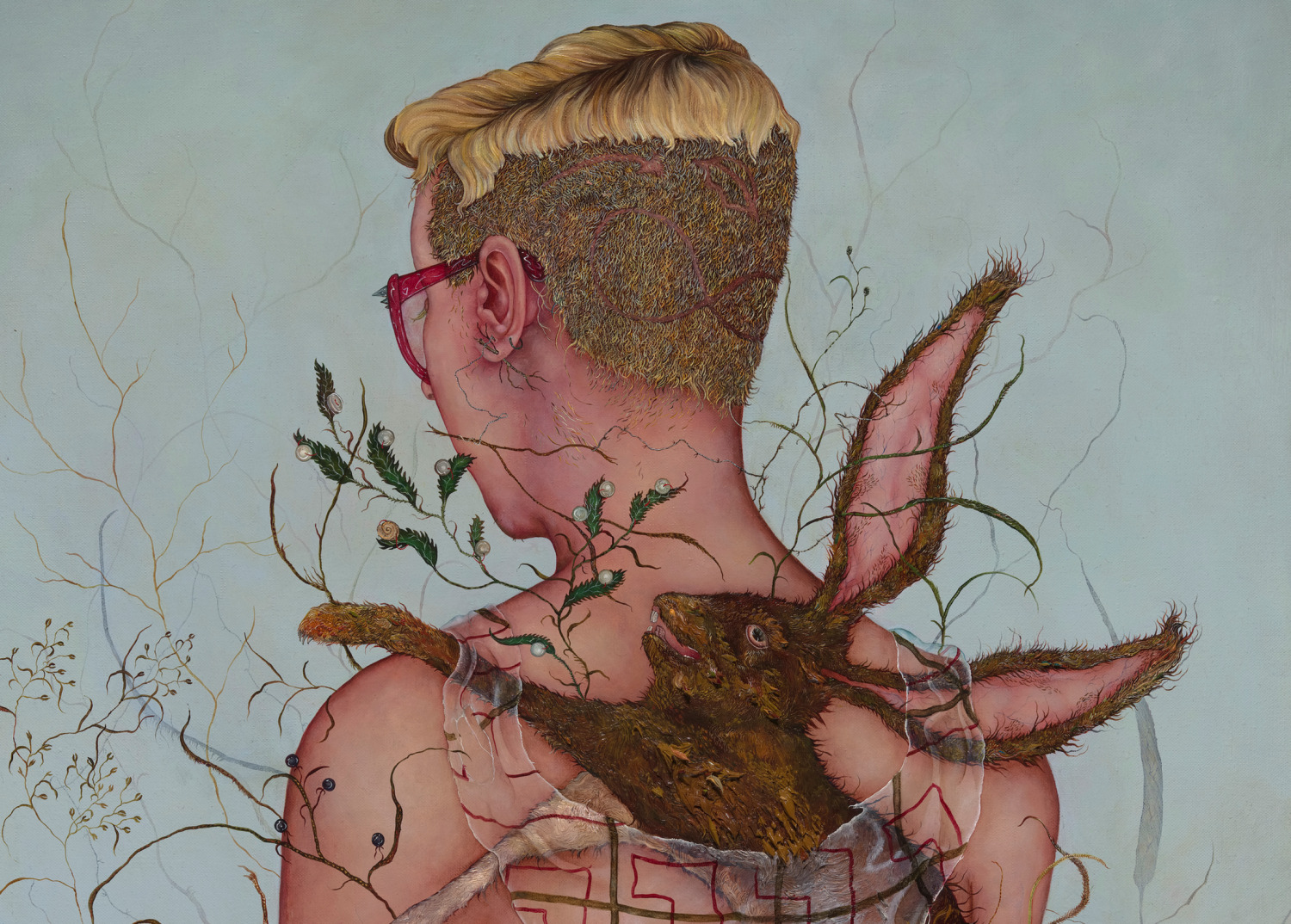 12 works by the British artist Anj Smith (Kent, United Kingdom, 1978) will be on display at the Stefano Bardini museum until May 1, created by Museo Novecento, organized by MUS.E, curated by Sergio Risaliti, and in collaboration with Hauser & Wirth. The pieces reflect on the artist’s interior landscapes, with faces, animals and surreal elements, positioned amongst the centuries-old pieces of the museum. It’s the first solo show in an Italian museum by the renowned painter.

EXHIBITION/ Benozzo Gozzoli and the Chapel of the Magi 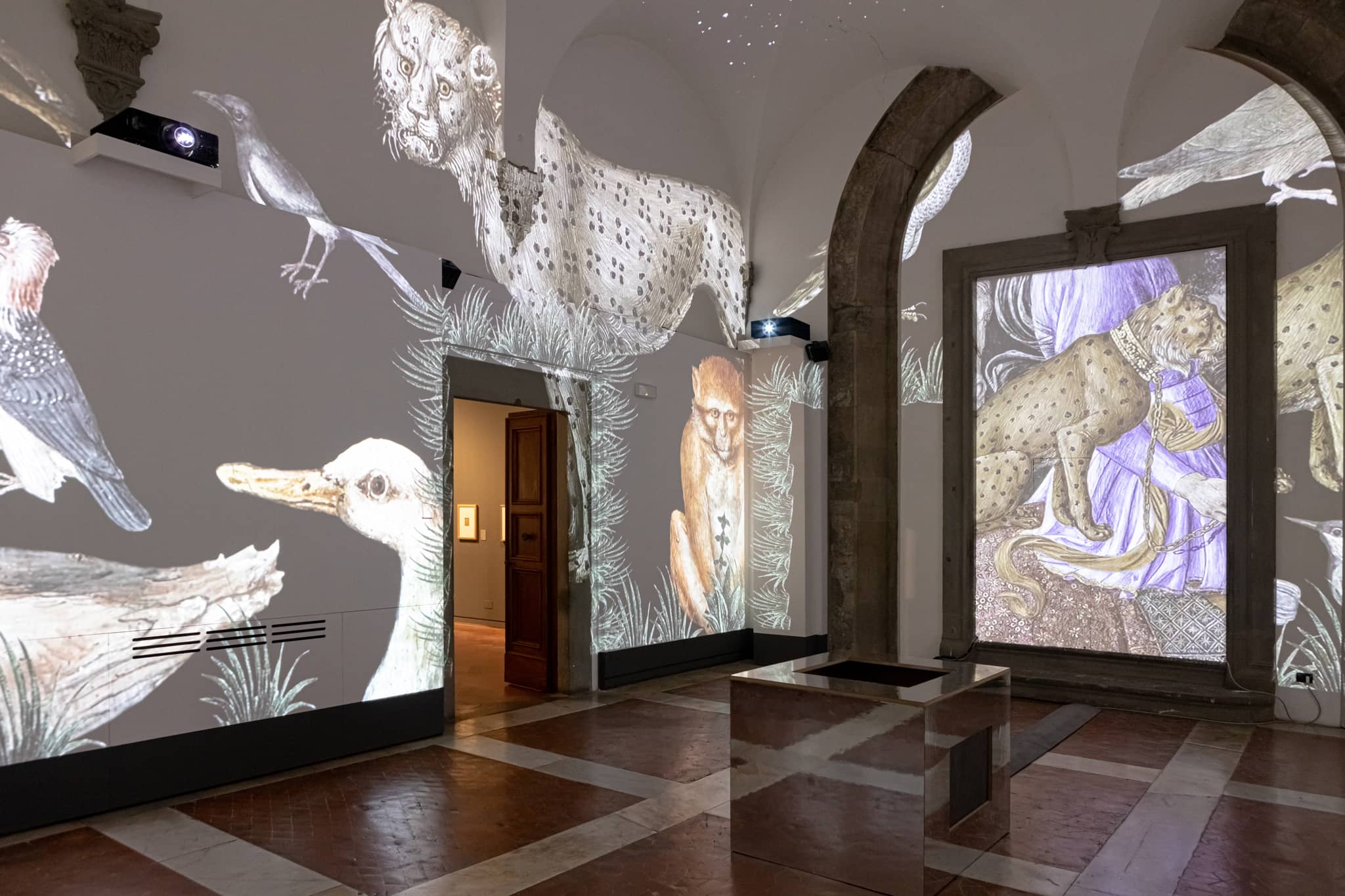 The Renaissance master and his relationship with Florence is at the centre of an exhibition from December 16 to March 10 that is intertwined with the history of Palazzo Medici Riccardi. Visitors delve into the life and work of the artist with works on loan from the National Gallery, London, the Uffizi Galleries, the San Marco Museum, Gallerie dell’Accademia in Venice and the Musèe du Louvre in Paris. Letters from the State Archives of Florence detail the artist’s close relationship with the Medici family and text from the Biblioteca Medicea Laurenziana also features in the well-rounded display. Read more here.

SUPREMEPOET/ From Hell to Empyrean: Dante’s world between Science and Poetry 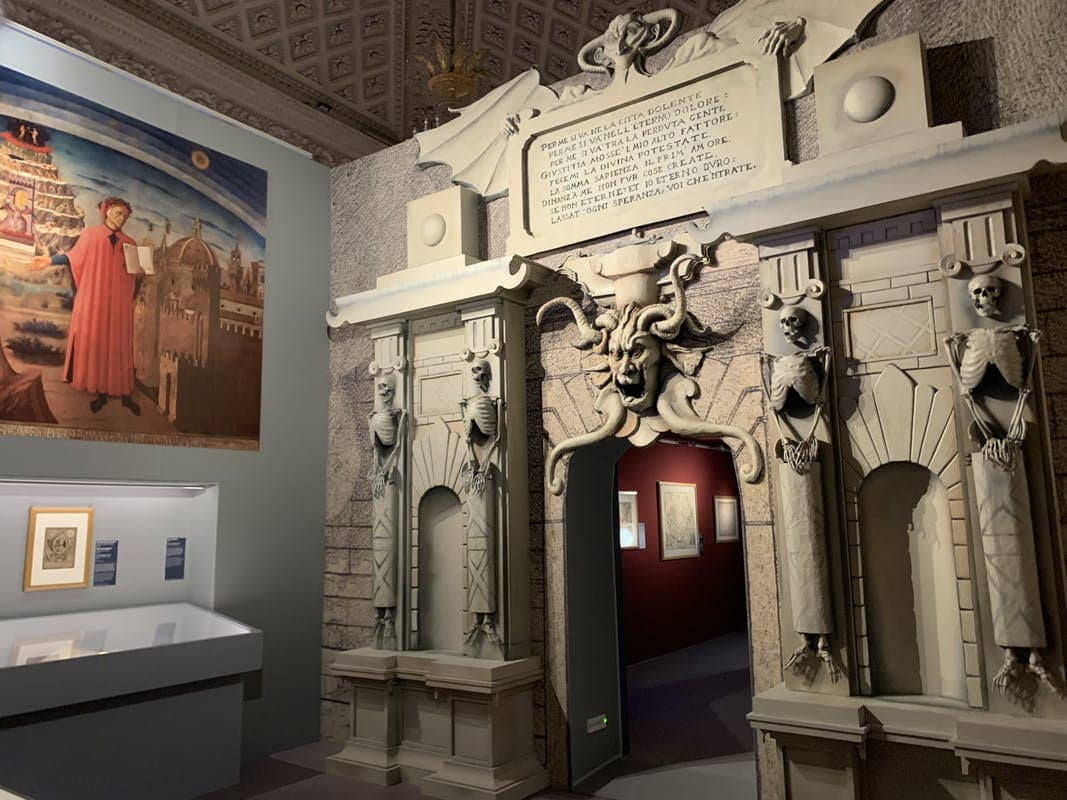 Surround yourself in Dante’s universe

Manuscripts, drawings, engravings, scientific instruments and reproductions of earth and cosmology as it was known at the time of the Supreme Poet are on display until March 6. The works are also viewable online. On display at Palazzo Pitti, the exhibition was put together in collaboration with the Galileo Museum and the Uffizi Galleries, with the patronage and support of the National Committee for the celebration of the 700th anniversary of the death of Dante Aligheri, in what is the final event of the year-long celebrations. Dante’s scientific skills are at the centre of the show, profiling his knowledge on medicine, geometry, geology, and cosmology. The exhibition is divided into three rooms, representing Hell, Purgatory and Paradise
Sala del Fiorino, Palazzo Pitti, Florence 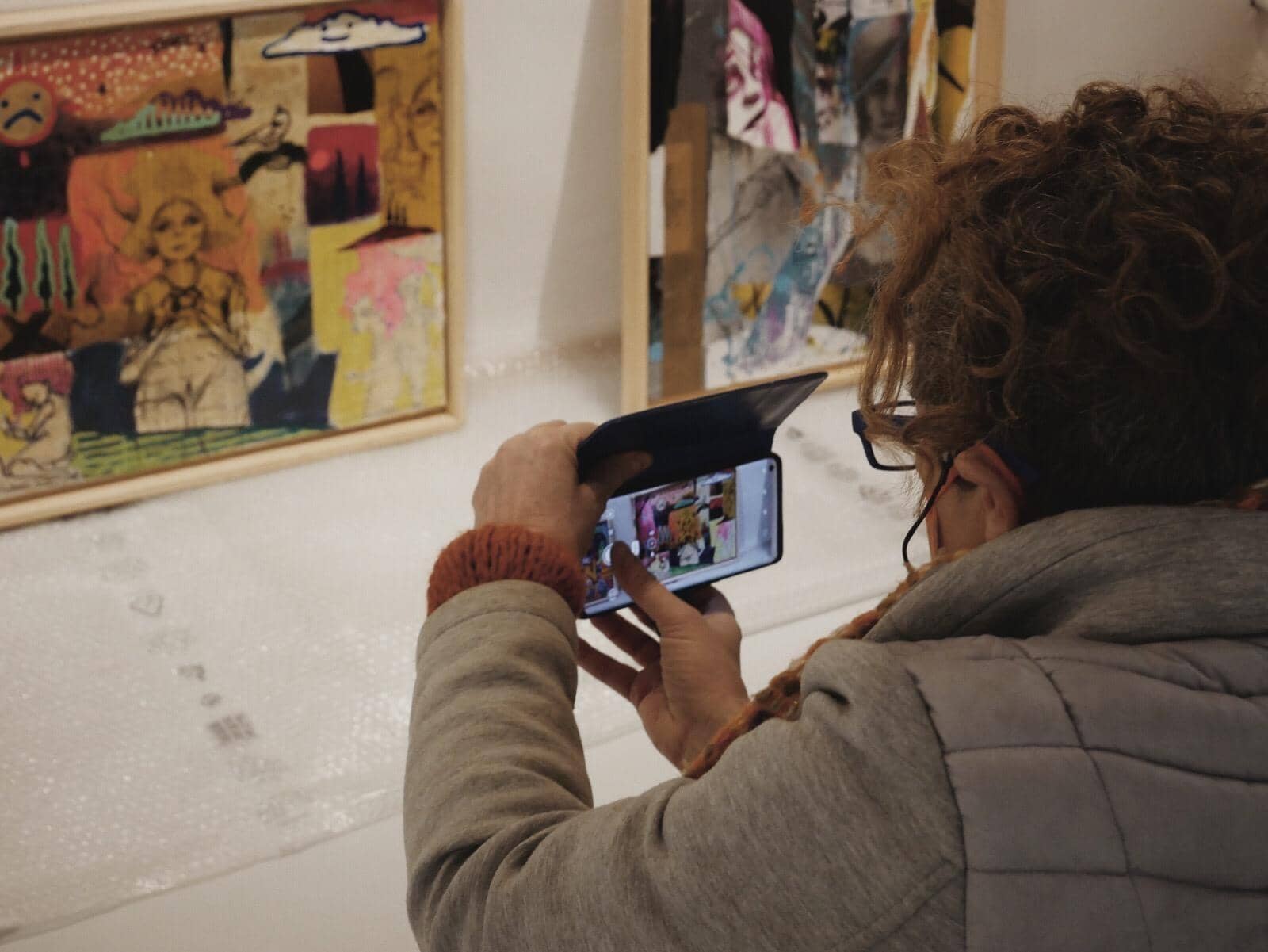 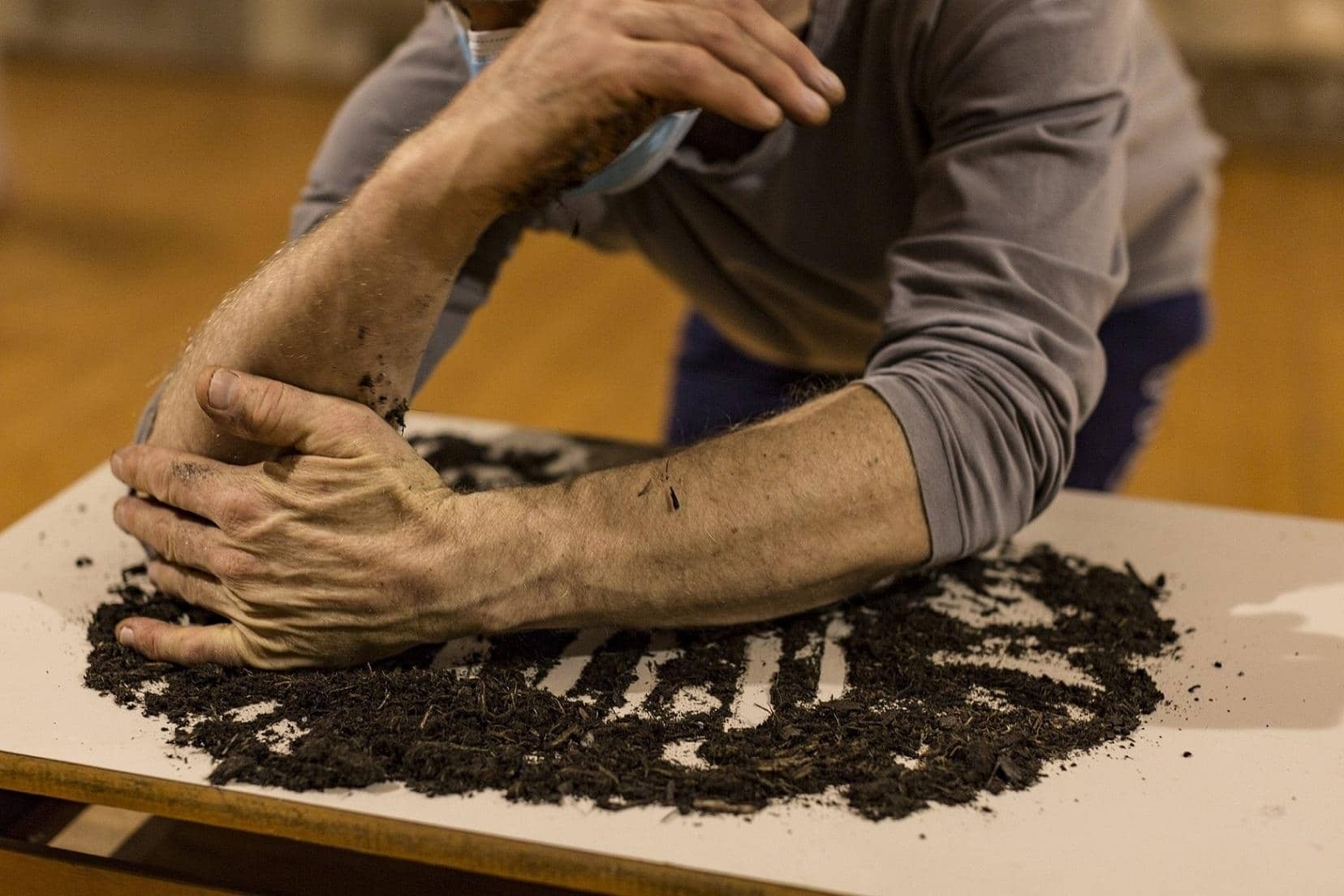 The Virgilio Sieni National Dance Production Centre in collaboration with poet Elisa Biagini performs a site-specific piece titled Annusare la terre. Poems from the Filamenti collection are explored through gesture and movement, with themes including nature, the care of environment, tactile space, human anatomy and the archeology of gesture, the body and the word. The performance is the final installment in the La Democrazia del Corpo 2021 series. 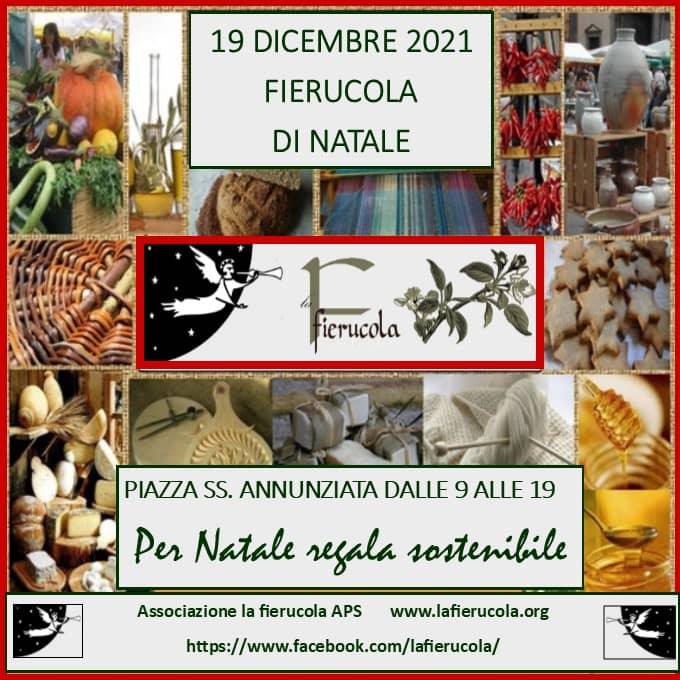 La Fierucola host their final market of the year in piazza Santissima Annunziata from 9am to 7pm on Sunday December 19. Local agricultural products, olive oil, wine, vegetables, honey, aromatic herbs, bread, flour, cheeses, as well as crafts, ceramics, and handmade toys are all on offer.