The restoration was carried out by Officina del Restauro under the scientific direction of the Galileo Museum and supervised by the Superintendent for Archeology, Fine Arts and Landscape.

The 17th century celestial globe by Jodocus Hondius Junior. and Adriaen Veen at the Galileo Museum in Florence was restored thanks to a donation by Catharin Dalpino of the Friends of Florence Foundation, who dedicated it to her father, Colonel Milton Dalpino. The works undertaken improved the clarity of the images and restored vividness to the colours, while also presenting an opportunity to deepen knowledge on the techniques used to create the globe. 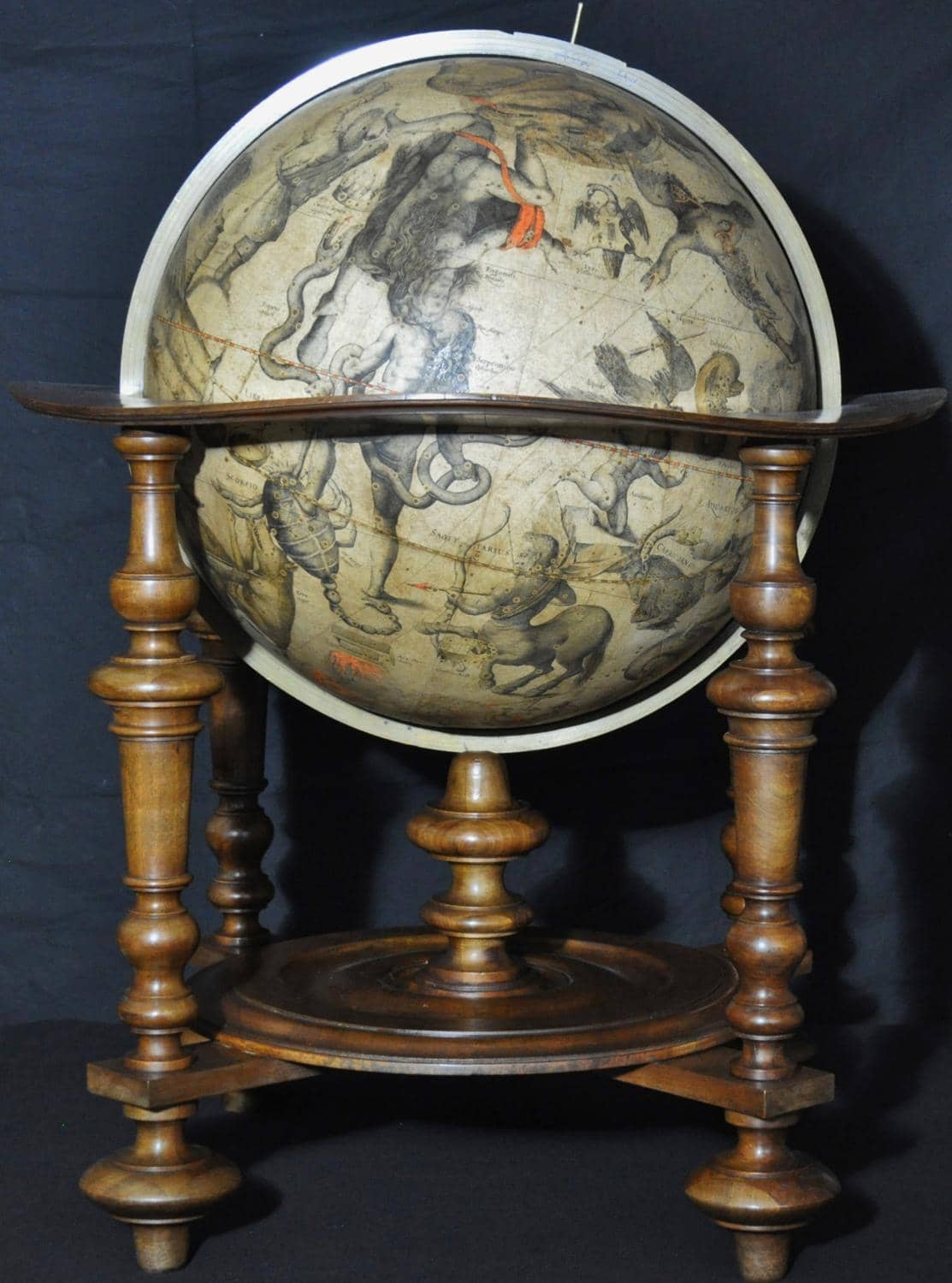 In 1611, Joost de Hondt, or Hondius (1563-1612) began working on a pair of globes – celestial and terrestial – that were 21 inches (53.5cm) in diameter. After his death, the work was completed in 1613 by his son Jodocus Hondius “the Younger” (1593-1629) and by Adriaen Veen (b. 1572). The globe is dedicated to the lords of the United States of Belgium and depicts the stars observed by the Danish astronomer Tycho Brahe, and the Antarctic ones detected by Pietre Diercksz Keyser and Frederick de Houtman. 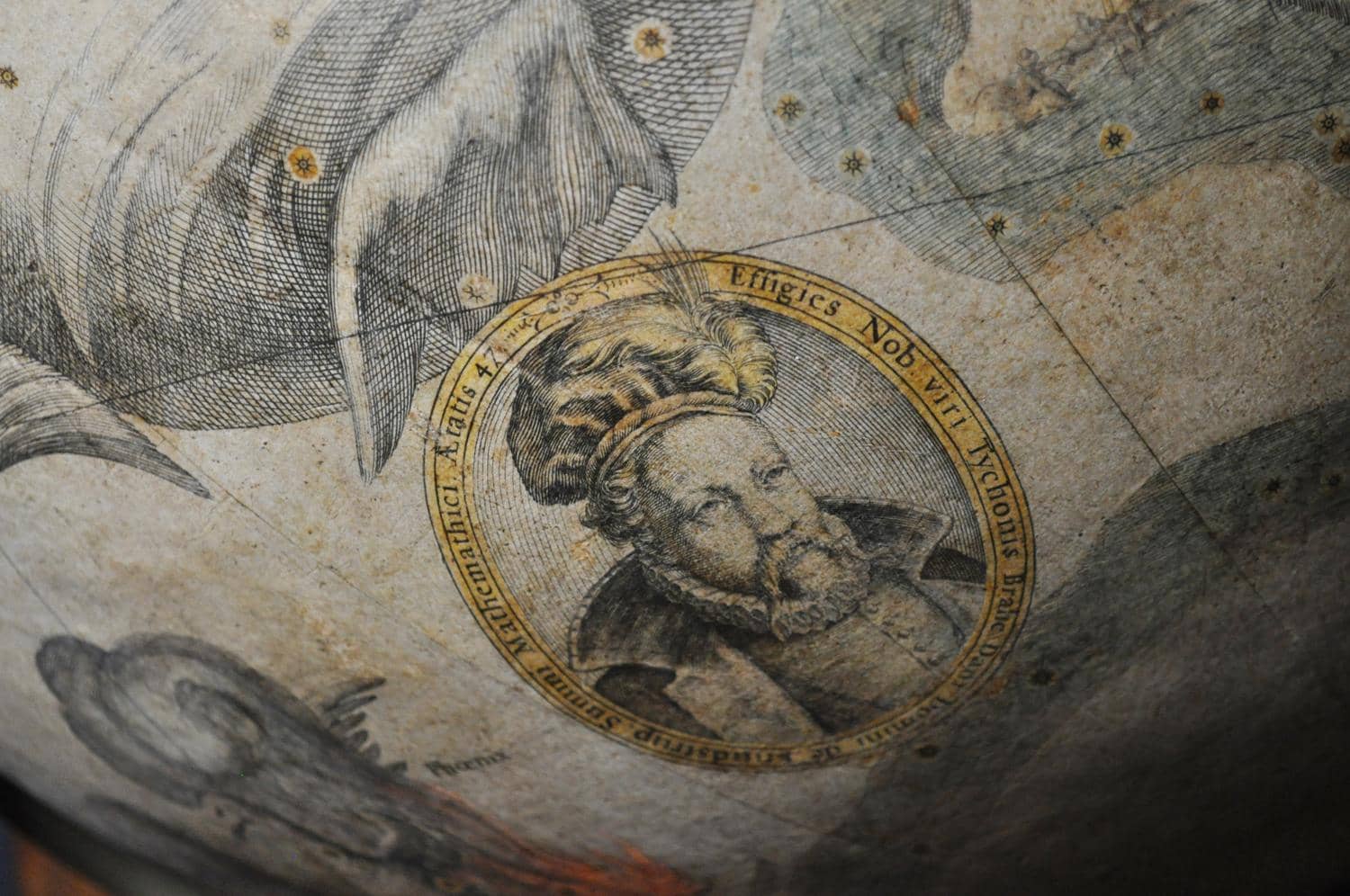 The surface of the globe had at least two depressions potentially caused by accidental falls, as well as areas where rubbing and scratches were evident, making the images and constellations difficult to decipher. Delicate cleaning enabled the recovery of the original shades of the constellations painted in yellow, red, green, blue, and brown, restoring the beauty of the images.

In order to reposition the paper cover more accurately, it was decided to completely remove the strip of paper and lift the cap to see inside the globe, where new observations were made on the nature and thickness of the layers, as well as the surprise discovery of a twig of willow wood with two tied paper parcels that were most likely inserted to improve a depression in the paper during a restoration of which there had previously been no record. It was decided to remove the twig, given it no longer served a use and was not part of the original structure, and the paper parcels revealed a folded piece of newspaper dated December 24, 1942, indicating that it was restored in those years. 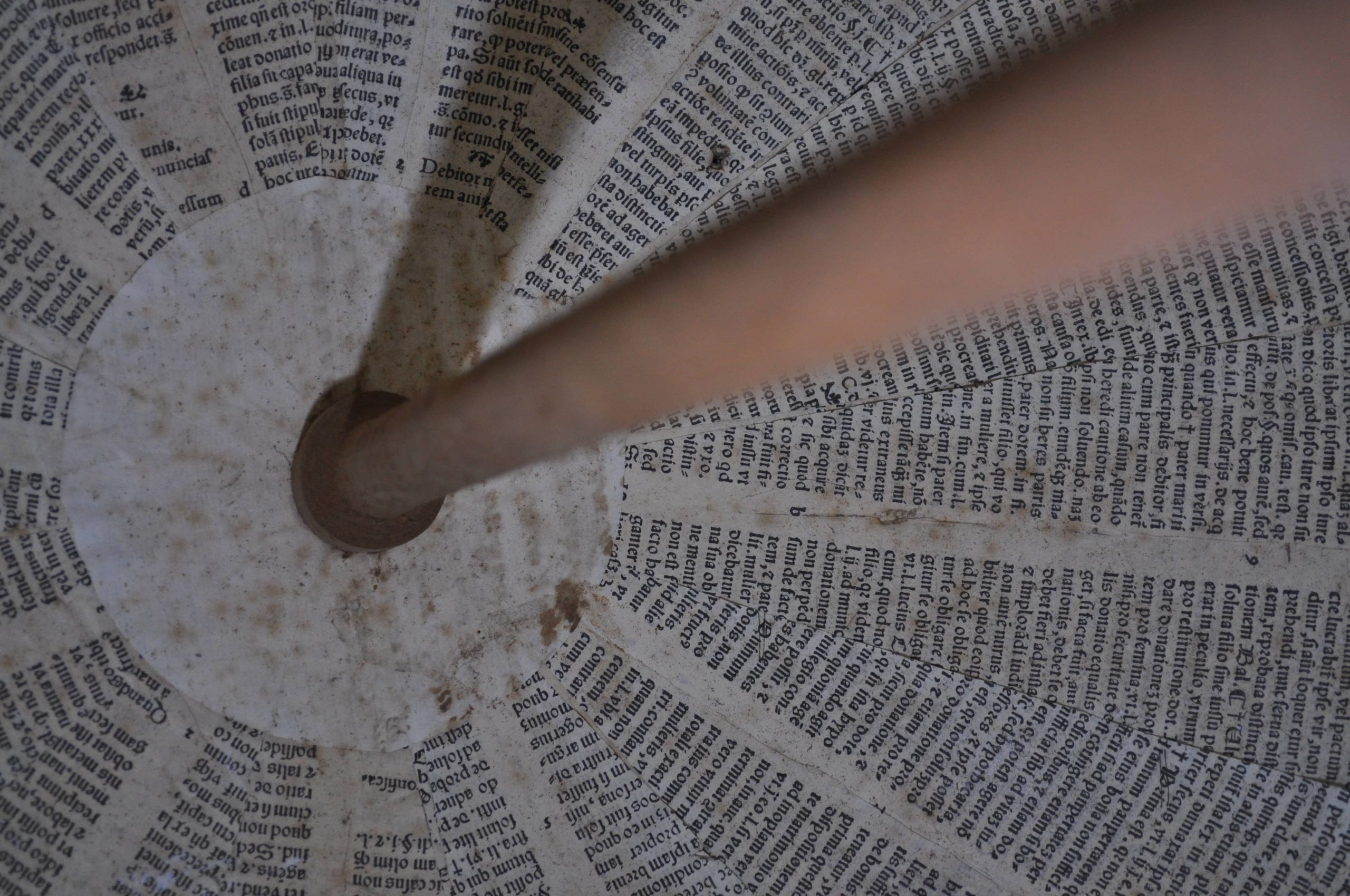 Interior of the globe

Simonetta Brandolini d’Adda, President of the Friends of Florence Foundation, commented “The Galileo Museum in Florence is a truly fascinating place: through the documents and tools it conserves, it reveals how much the Tuscan court at the time of the Medici and the Lorraine was a promoter of modern science…The restoration of the Celestial Globe, the first project that our foundation supported within the museum, was a truly extraordinary experience of conservation and discovery, and confirms how deeply art and science are closely linked. On behalf of Friends of Florence, I thank the donor Catharin Dalpino for having supported the project, the Galileo Museum for offering us the opportunity to safeguard a work that testifies to universal science, the Superintendency for having guided us in the project, and the restorers for having conducted it with meticulous attention.”

The President of the Galileo Museum, Professor Francesco Saverio Pavone, stated: “The museum is content and honoured to have offered the opportunity for this important project, made possible not only by the action of the Friends of Florence association and the donor, Catharin Dalpino, but also thanks to the restorers who were able, among other things, to provide us with unique information on the workmanship of the piece and its construction”. 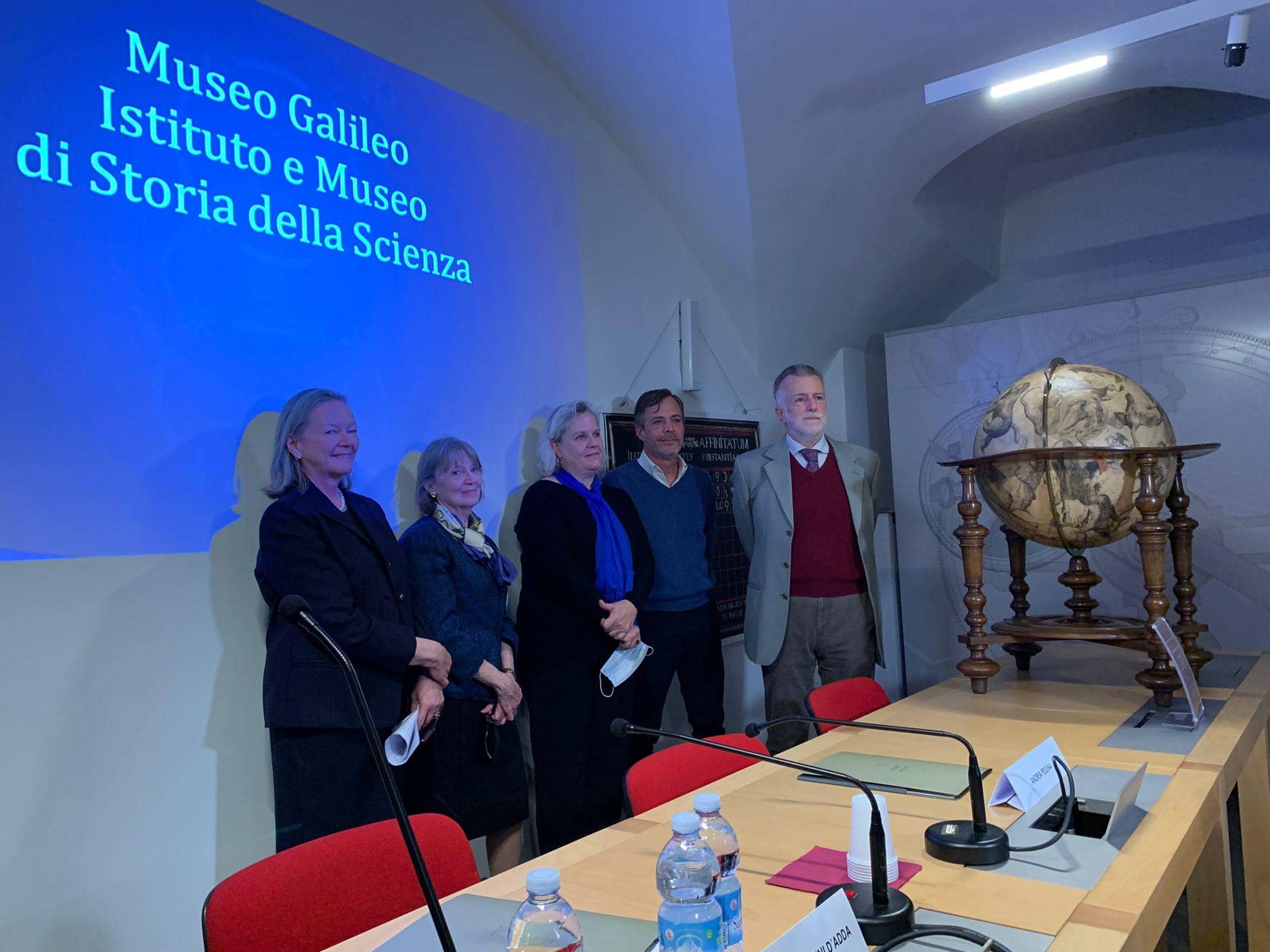 The collaboration with the Galileo Museum will continue in the coming months with the restoration of the Hall of Geographical Maps in Palazzo Vecchio and of the terrestrial globe by Egnazio Danti kept there. A dedicated website will enable the virtual exploration of the globe and the entire room. 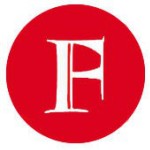 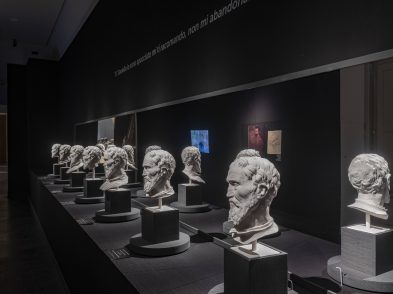 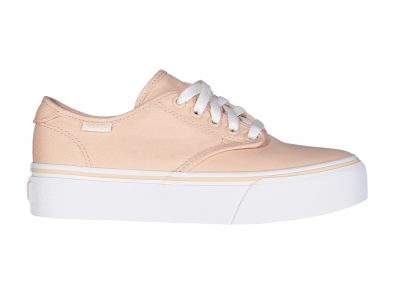