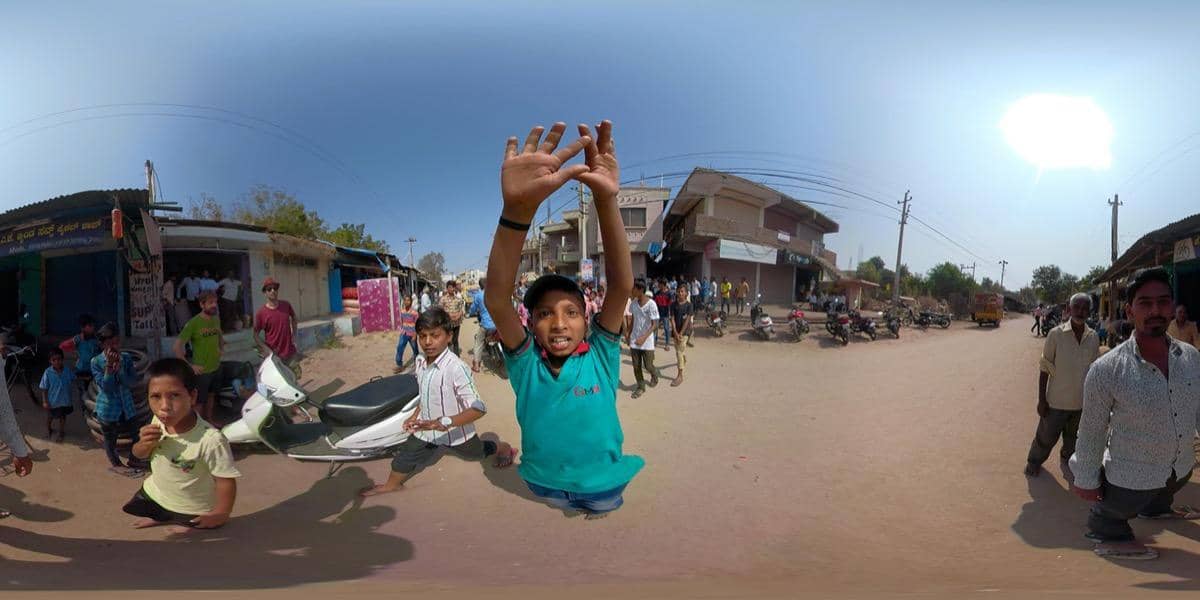 The River to River Florence Indian Film Festival marks its 20th anniversary with a special in-person two days of screenings at Cinema La Compagnia titled ‘Best of River to River 2020’. There will be an homage to Satyajit Ray with screenings of two of his films. Interestingly, his film Nayak will be compared with Fellini’s renowned 8 and 1/2, with scholar Meheli Sen providing insight. International guests will also make an appearance, including Elio Germano and Omar Rashid who will be present during the screening of their virtual reality vision The Italian Baba – My Cave in India, taken from a work by Folco Terzani. Feature films include Rajat Kapoor’s dark comedy Kadakh, with the director connecting online. Subscription costs 15 euro, or a single slot is 6 euro. Virtual reality costs 3 euro. 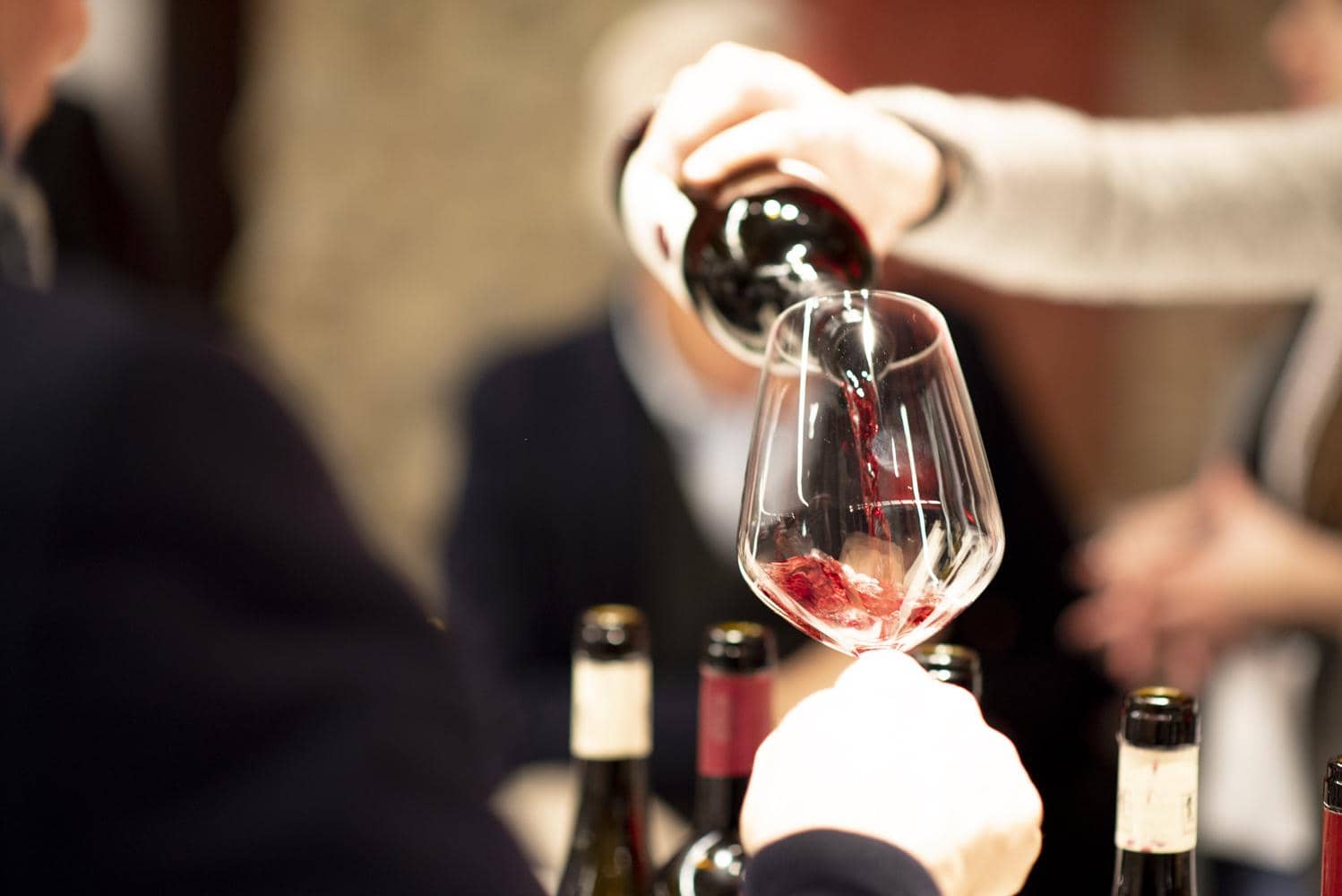 Tuscan Wine Week takes off on May 14 with PrimAnteprima, a showcase for wineries that present themselves to professionals at Fortezza da Basso. Live coverage can be followed on social channels with online talks, videos and more. The public can take part too with Ciak & Wine from May 14-21 on the Più Compagnia platform. The film festival is the perfect blend of cinema and vino, organized by the Tuscany Region in collaboration with Fondazione Sistema Toscana and La Compagnia. The free, virtual room on Più Compagnia will give you access to wine-related films and documentaries, available for your viewing (and tippling) pleasure. 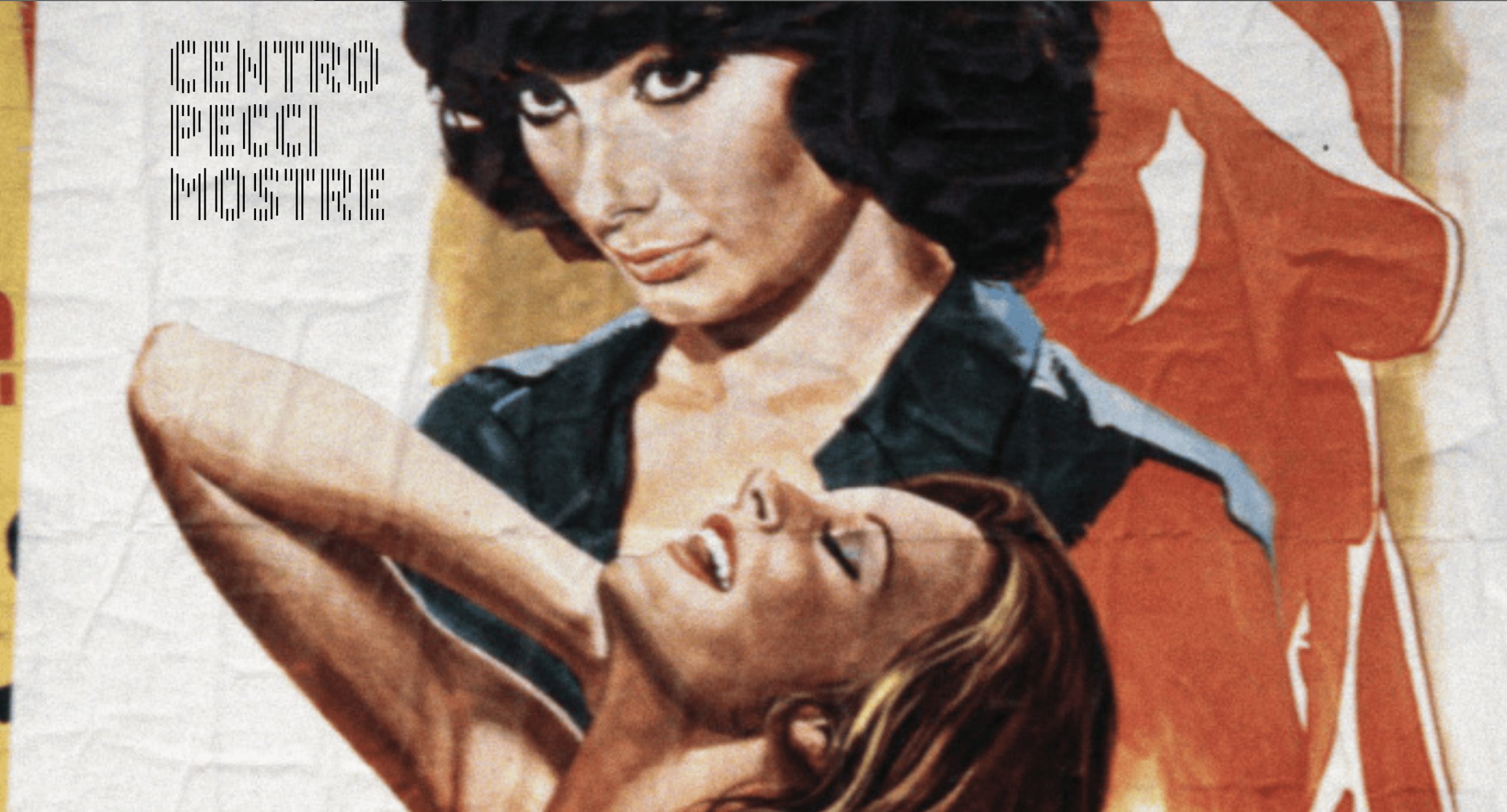 The exhibition is curated by Cristiana Perrella

60 photographs by Marialba Russo come to Centro Pecci in Prato with previously unpublished works dedicated to the posters of red light films that appeared in the streets of Naples and Aversa between March 1978 and December 1980, years that marked a boom in the genre. Russo scrutinizes portrayals of the female figure as an object of possession with impactful works that fearlessly confront topics of power relations and hypocrisies in society. In tandem with the exhibition, Centro Pecci presents Radio Luna, a series of conversations held on Clubhouse focused on themes explored in the exhibition, particularly the representation of women’s bodies. 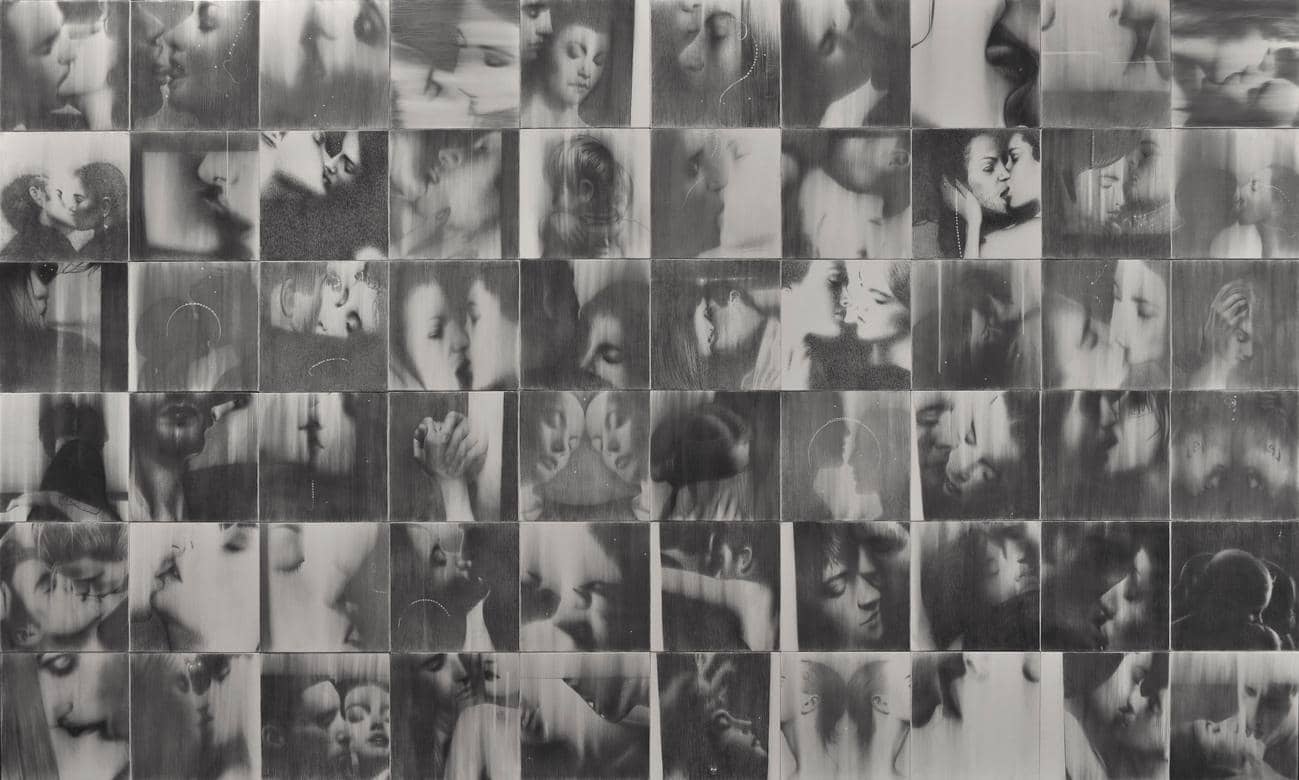 60 works with 60 frames look at suspended time during lockdown. Artist Omar Galliani’s works will be on display at Tornabuoni Arte from May 13 to July 2 in a powerful expression of symbols. The title Baci rubati / Covid 19 recalls the dreadful first days of the first lockdown and the days of isolation and denied relationships. The exhibition is accompanied by a catalog with texts by Sonia Zampini, Omar Galliani and Roberto Mussapi.

PERFORMANCE/ To Remember, To Listen 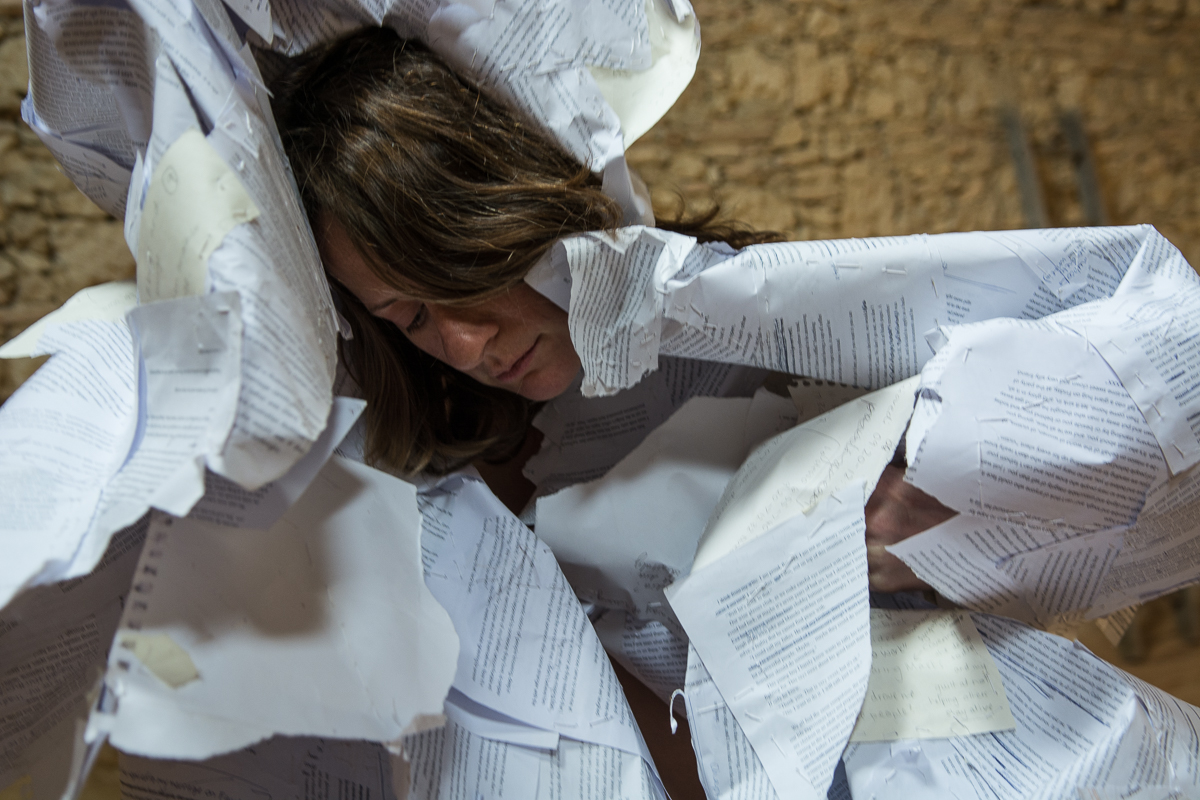 To Remember, To Listen will see Marisa Garreffa sit alone in the Sala Lungarno of The British Institute of Florence based in Palazzo Lanfredini, Lungarno Guicciardini, 9, patiently sewing together hundreds of pieces of paper and slowly creating a flowing sculptural form. It is a river of stories, and as she works, she listens to voices telling these and other stories. The tales told are of Florence during the pandemic, a year which has hurt us in so many ways, which has kept us apart, alone and sometimes despairing. Although we cannot touch, we can still share our thoughts and our dreams, our sadness and our moments of joy, our hopes and the dark comedy of life under lockdown. By sharing our emotions and experiences, and by listening to the stories of others, we can start to heal, as ourselves and for our communities in the beautiful though battered city to which we all connect and belong. The performance will take place from 2-9pm each day from May 17-23, livestreamed on The British Institute of Florence’s Facebook and YouTube. The project will raise funds for Angeli della Città, a charity helping the most vulnerable people in Florence during this crisis. Everyone is invited to submit their stories for inclusion via email to remember@britishinstitute.it  or social media (Facebook, Instagram or Twitter). Audio, videos and texts can be sent via WhatsApp to +393792560904