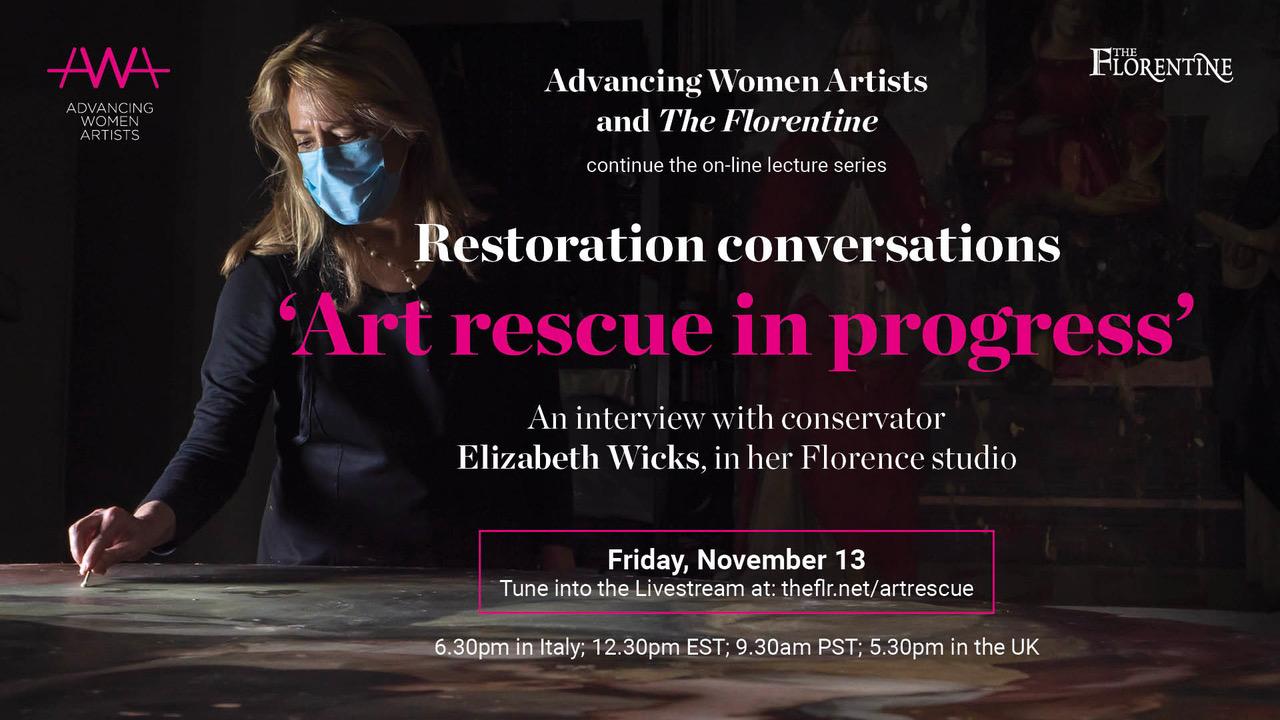 Those who have always wanted to visit an art conservation studio will now have their chance to view a Florence atelier from afar. On November 13, art lovers around the world are invited to tune into the online series ‘Restoration Conversations’ for an interview titled ‘Art rescue in progress’, with Florence-based conservator Elizabeth Wicks. On location, live from her studio near piazza Santa Croce, Elizabeth will discuss the art of healing two large-scale ovals by 18th-century painter Violante Ferroni: Saint John of God Heals Plague Victims and Saint John of God Feeds the Poor. To join this art-filled conversation revealing the secrets of one of Florence’s most fascinating professions, tune in online, with Advancing Women Artists and The Florentine on Friday, November 13 at 6.30pm in Italy; 12.30pm EST; 9.30am PST; 5.30pm in the UK. Access directly through TF’s Facebook and YouTube channels.

DOCUMENTARY/ I am Greta – A force of nature 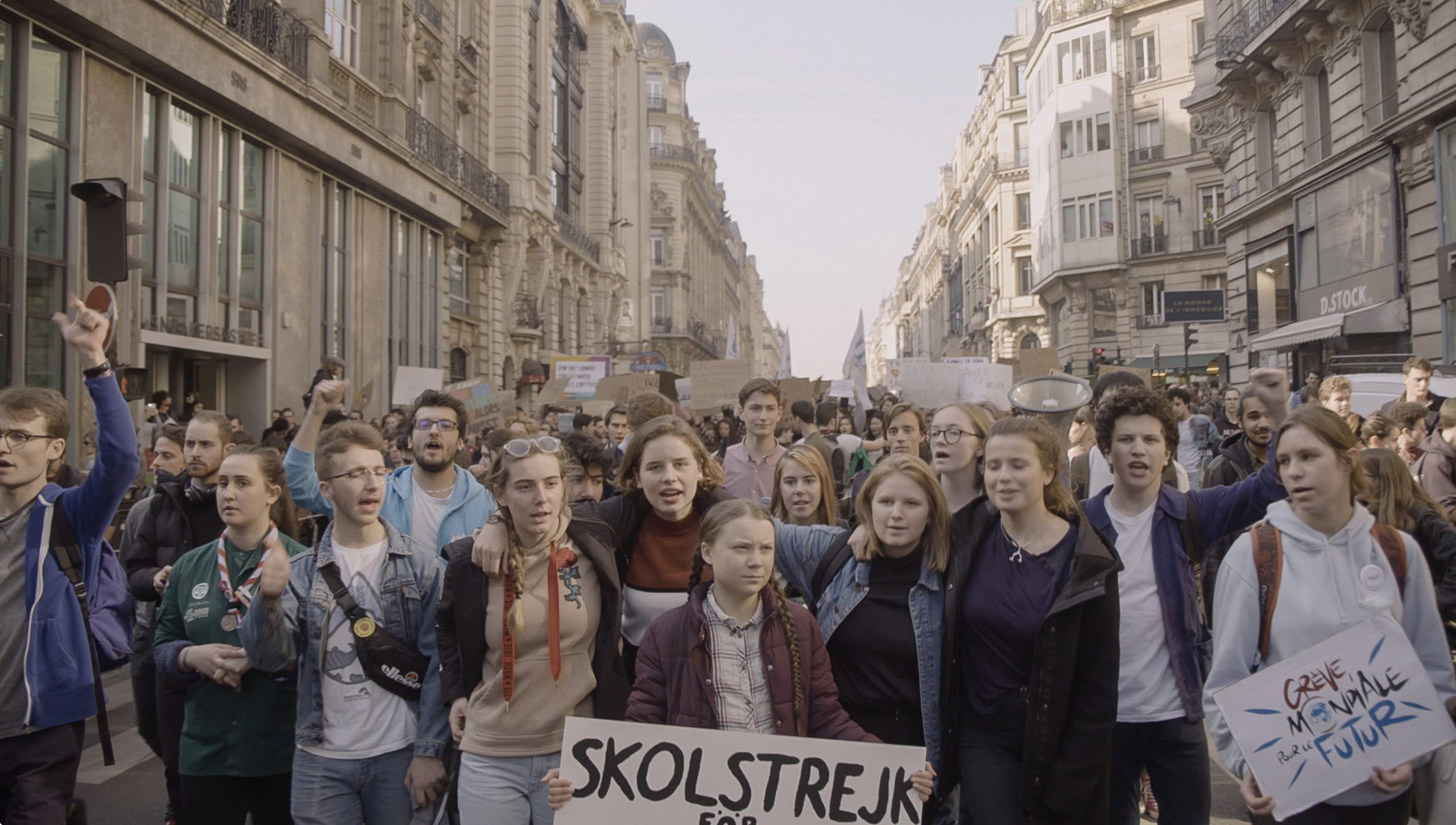 From November 14, the Odeon cinema brings ‘I am Greta’ to their web platform, MIOCINEMA, together with Fridays For Future. In August 2018, 15-year-old Swedish student Greta Thunberg went on a climate strike, asking adults “If you don’t care about my future on Earth, why should I care about my future at school?” In a matter of months, her strike span into a global movement, turning Greta from a quiet schoolgirl to a world-renowned activist. A team followed Greta from the very first day of her strike, through to the incredible moment of her speech at the UN during the Climate Summit in 2019. In original version (Swedish, English) with Italian subtitles. Find out how to watch here. 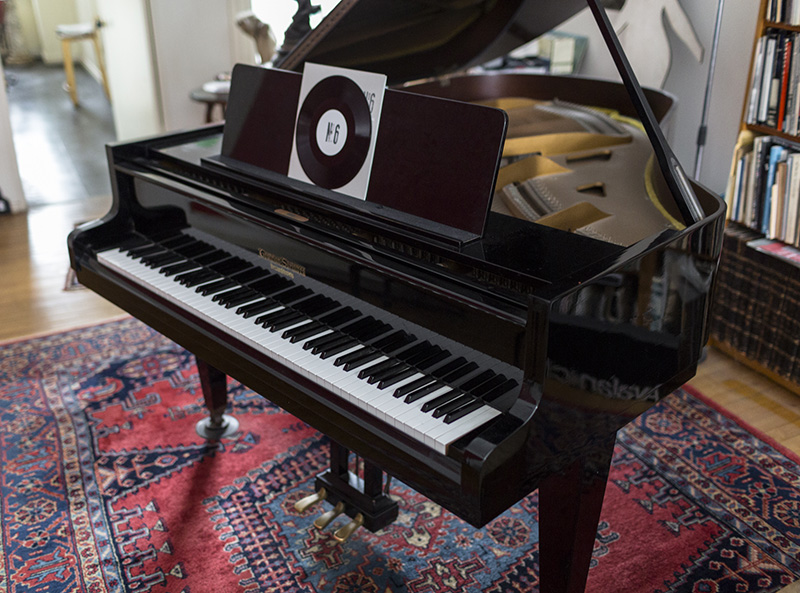 Live streamed on the instagram page of Base/Progetti per l’arte (@base_progettiperlarte_firenze), the renowned Canadian artist Michael Snow performs a specially conceived project for the Base space. Known for experimenting with sound and other media such as sculpture, painting, film and video installation, Snow makes the space and its elements “resonate” in an all-encompassing experience. The show features a video work titled ‘Snow in Vienna’ that will last 34 minutes, that will then be followed by ‘Room’ and ‘Cityscape’, consisting of audio and videowork. More information here. 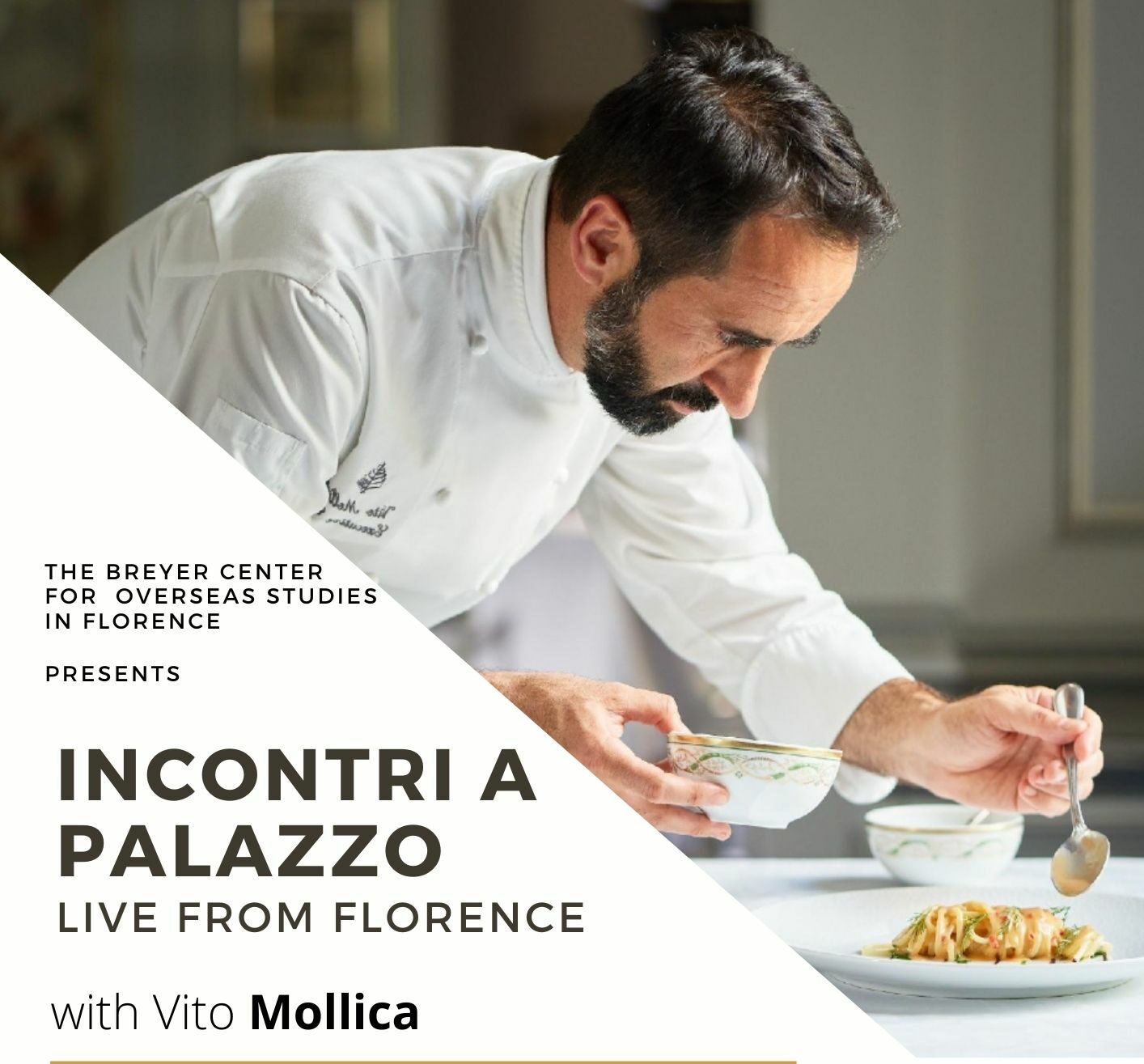 Executive Chef at Il Palagio at the Four Seasons in Florence, Vito Mollica

Organized by Stanford University’s Breyer Center for Overseas Studies in Florence, Executive Chef at Il Palagio at the Four Seasons in Florence, Vito Mollica will present a virtual master cooking class. The session will also touch on topics such as sustainability, reducing food waste, and the health benefits of authentic, traditional, local food. The cooking will take place in real time, with the recipe shared in advance and there will be time for questions from participants. Find out more here.

Thursdays and Sundays until November 22 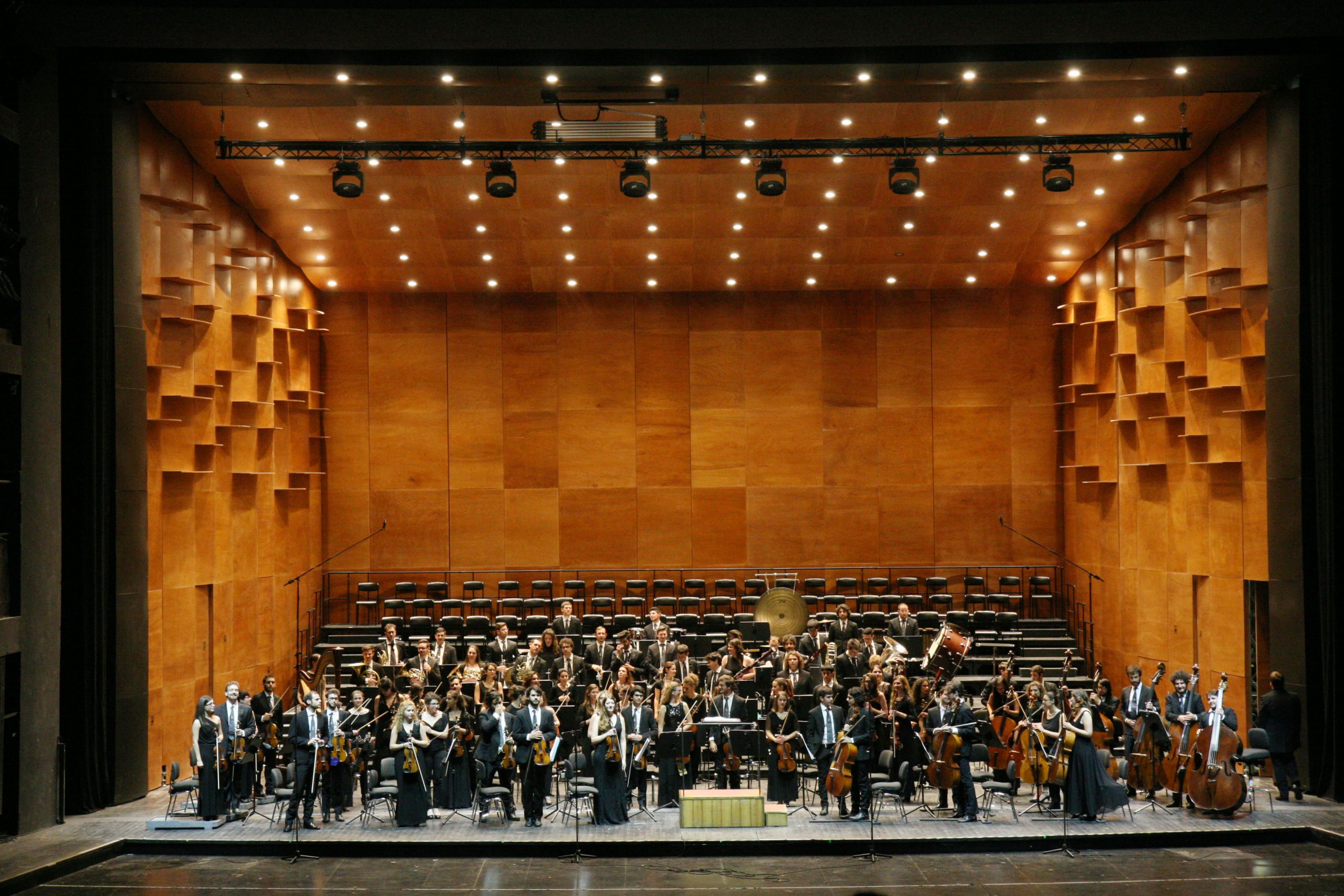 OGI at the Maggio Musicale Fiorentino

Teatro del Maggio Musicale Fiorentino stream short videos on their social media that delve into the historical archive of the spectacular theatre. The five episodes began on Sunday 8 November, and will continue on Thursdays and Sundays at 8.45pm, until November 22. The events will be lead by Manuel Rossi, head of the archive. 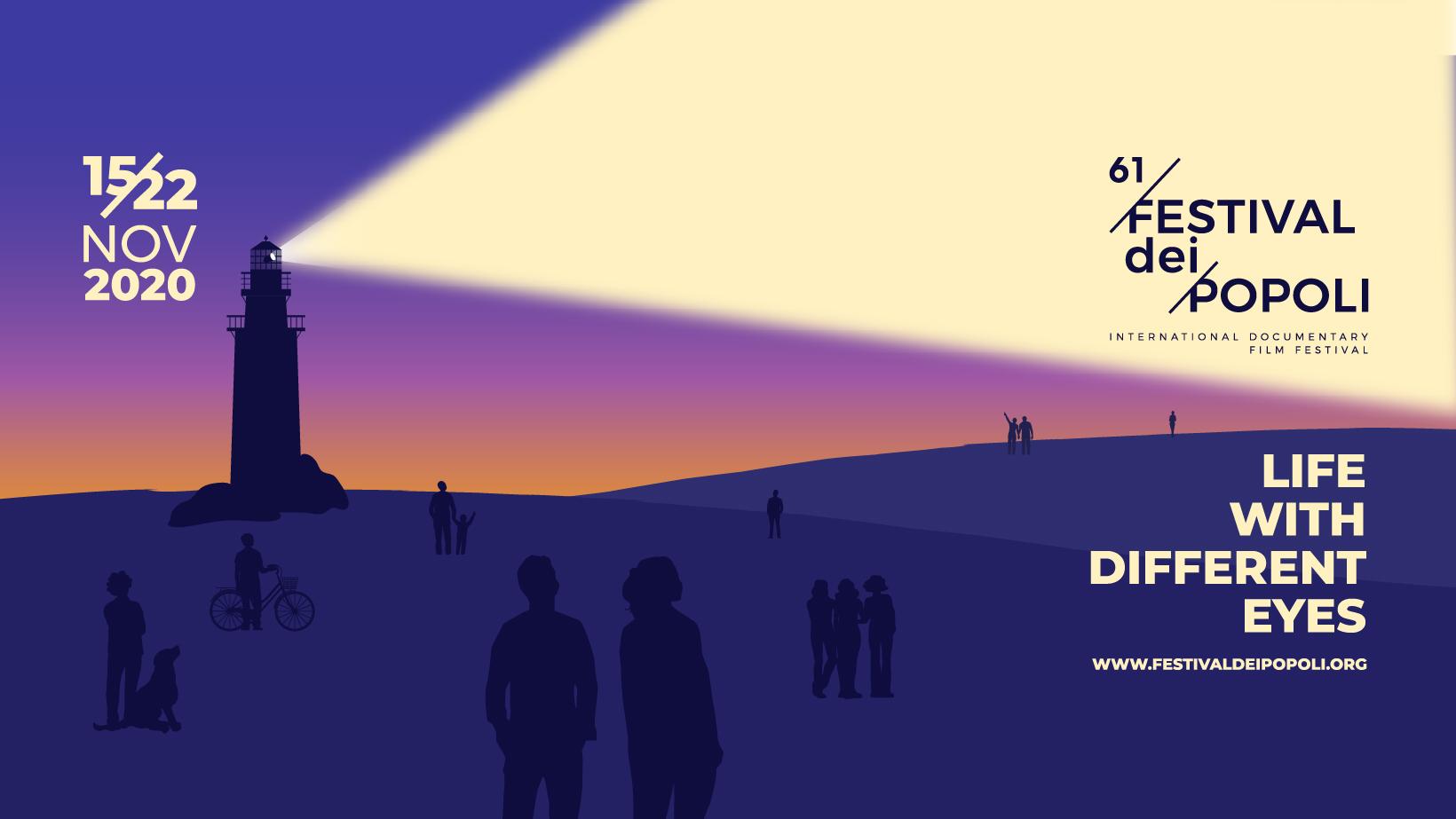 61st edition of the festival takes a new format

The 61st edition of Festival dei Popoli, the international documentary film festival, moves to online streaming on MYmovies.it. Eighteen films, including short-, medium- and full-length films that have all been previously unreleased in Italy, will take to the virtual space to compete for 7 titles in the documentary competition. Categories include “Habitat”, on themes of the ecosystem and contemporary living, and “Let the Music Play” as well as “Kids and Teens” dedicated sections. 9.90 euro will grant you access to the festival calendar, as well as access to panel discussions, masterclasses and meetings with some of the leading names.