I’m never quite sure which is more depressing: renting a place in Florence or looking for someone to rent one. The same problem afflicts both parties: too many people are desperate for accommodation in a city which is, ultimately, the size of a shoebox. Temporary accommodation at that, for the vast majority of foreign renters come to Florence for short-term courses and cultural programmes.

The landlords and landladies are the winners: it inconveniences them only slightly that tenants should come and go like buses. Pity the poor Remainers, though, who have the task of choosing a housemate for the next few months and assuring them that yes, the plumbing’s perfectly fine and the monthly bills never top forty euro. There’s no shortage of takers, of course, so they’re bound to find someone good. But it’s a daunting search. Within seconds of putting an announcement on “Affittasi a Firenze” or some similar forum, your phone is buzzing so often that you actually think it’s ringing. You dutifully reply to the first dozen or so before realising, with a guilty conscience, that there isn’t enough time in the world to respond to everyone, let alone schedule visits for them all. You contact your landlord and complain about a volume of messaging traffic that the editor of the Guardian would struggle to unravel. Fair enough, he says. Shall he tell one of his friends, who is looking for a place, to move in? Actually, I’m sure we can find someone.

Naturally, if it’s you who’s moving out, you might wash your hands of this madness and leave the interviews to the housemates you’re leaving. Frankly, you deserve it, because you were recently one of those poor sods who follow every notification from every rent-in-Florence Facebook page. You fire off messages, some of which are read, and you maybe squeeze two or three viewings out of forty petitions or so. Your labour is roughly halved if you’re a man, because a good 50% of property owners are advertising to only 50% of the human species. 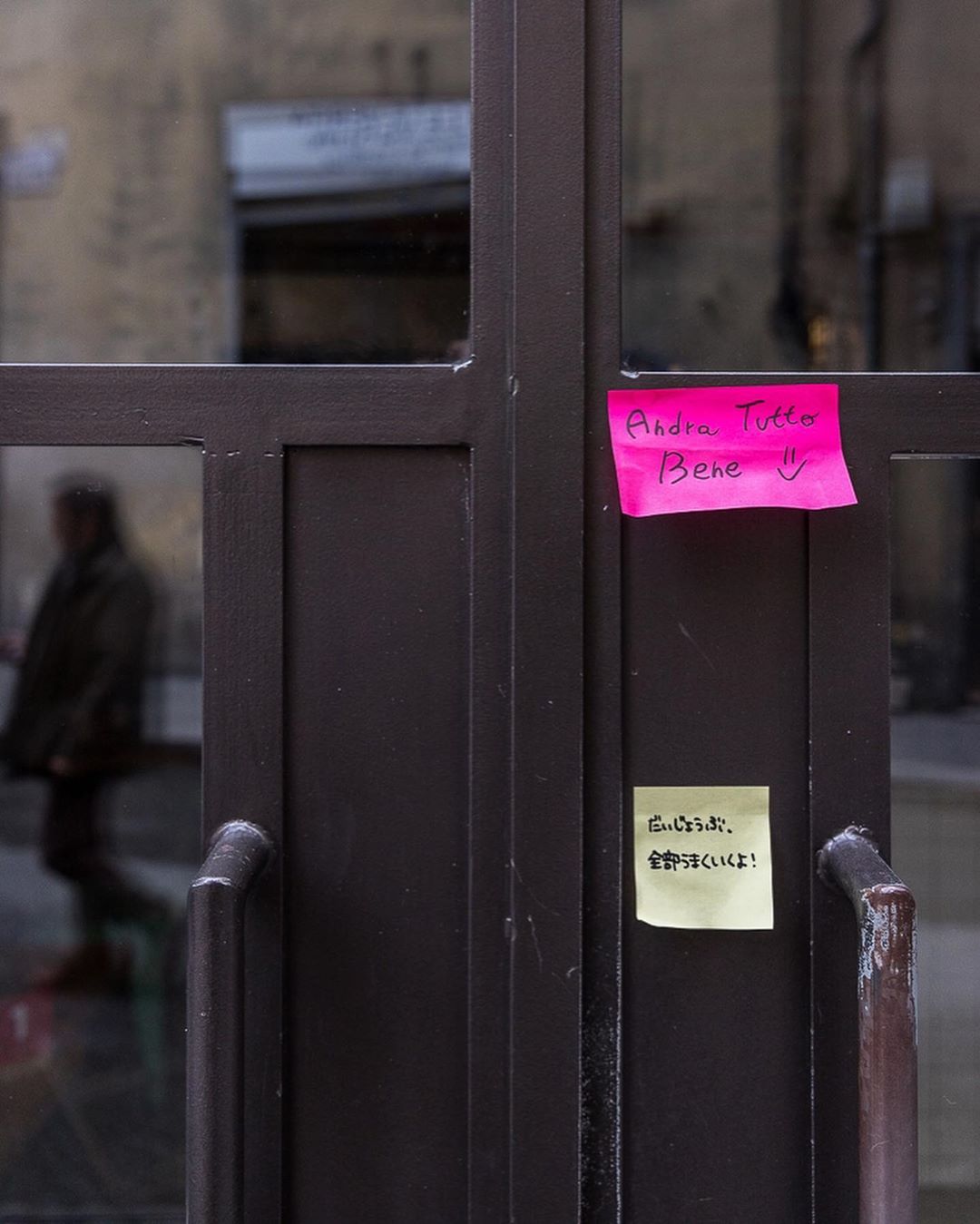 This was before Coronavirus. Since then, the Facebook notifications are far fewer than what they should be (so many people househunt and advertise on social media in order to avoid the fees that Italian estate agents charge and the bizarre contract lengths that they offer); and what is equally striking, they are far, far cheaper. Whole apartments and monolocali are one thing, but even if you were looking for a room somewhere vaguely central, it used to be hard to find one for less than 400 euro. Now, it’s hard to find one for more.

Here’s an example from recent days on “AFFITTO Casa / Stanza a Firenze”. Around Porta al Prato, a large room with a double bed, air conditioning and a private balcony: 370 euro a month. In Normal Times, the sheer length of the comments section would have been enough to put me off the attempt. But that post on June 17 fetched two solitary comments, and one of them on behalf of someone else. It was posted again three days later, and at the time of writing it has fetched two comments and four likes. I’ve got in touch, even though I’m five days late to the party, because I actually fancy my chances. Then there are two rooms around Santo Spirito, going for 325 and 290 respectively. This is the hippest, most nocturnal quarter of Florence, for God’s sake, often hailed as one of the world’s coolest neighbourhoods. We’re not talking about Reggio Calabria (no offence intended).

Anyone who has ever looked for a room in Florence—at least, anyone who has ever done so on a budget—will appreciate the absurdity of this, made all the more absurd by the inverse absurdity that preceded it. Last August, an article in The Local noted how “short-term rental prices [were] soaring” across all Italy, never mind Florence. A year before that, in August or September 2018, I saw a howl of frustration on the “AFFITTO Casa / Stanza a Firenze” group: it was in Italian, but it went something like “I didn’t know that rents could get any higher than last year’s.”

According to website Statista, the average monthly rent for furnished one-room dwellings in Florence in 2018 stood at 563 euro, which personal experience bore out. Covid-19, as is reported, has dented carbon emissions and let the world gulp a breath before going under again. It has also razed the Florence rent machine virtually to the ground.

For the moment, it’s the tenants who hold the cards, not the owners, because for once supply exceeds demand. Hotels will start taking bookings before study abroad programmes do: a summer holiday in Italy sounds like less of a gamble than a medium-term course or internship. Those landlords who have not yet done so may well be tempted by Airbnb, which reports a recovery in bookings: 172,000 were made for Italy last week, compared to 40,000 made during the darkest seven days in April. Florence has roughly 11,000 listings on Airbnb, and that number may well increase before the year is out. Those currently here would do well to find bargain accommodation while they can. Right now, at least, beggars can be choosers.

And maybe we should choose. Coronavirus simmers away in Europe; another lockdown is eminently feasible. What would make it more bearable than the first? The vast majority of responses agreed that more outdoor space would be their priority when next looking for lodgings: balconies are a bare minimum, but gardens have come to be almost as essential. “A good place and space where you can work from home is a must too,” says Chalina, an architect. That, others noted, includes a strong wi-fi connection, which as many of us learned from teleworking, is not easy to find in Italy. Other desiderata were bigger freezers, as frozen meals reduce the need for frequent shopping runs, and dogs, both for the canine company and the excuse to be outside.

Most of the above used to be luxuries, when the Florentine rental market resembled the toughest job application in the world. Now, we have the luxury of choice. Perhaps you can’t have it all, but for the time being, you might be able to have more than you would have thought possible.

NEW FROM THE FLORENTINE PRESS 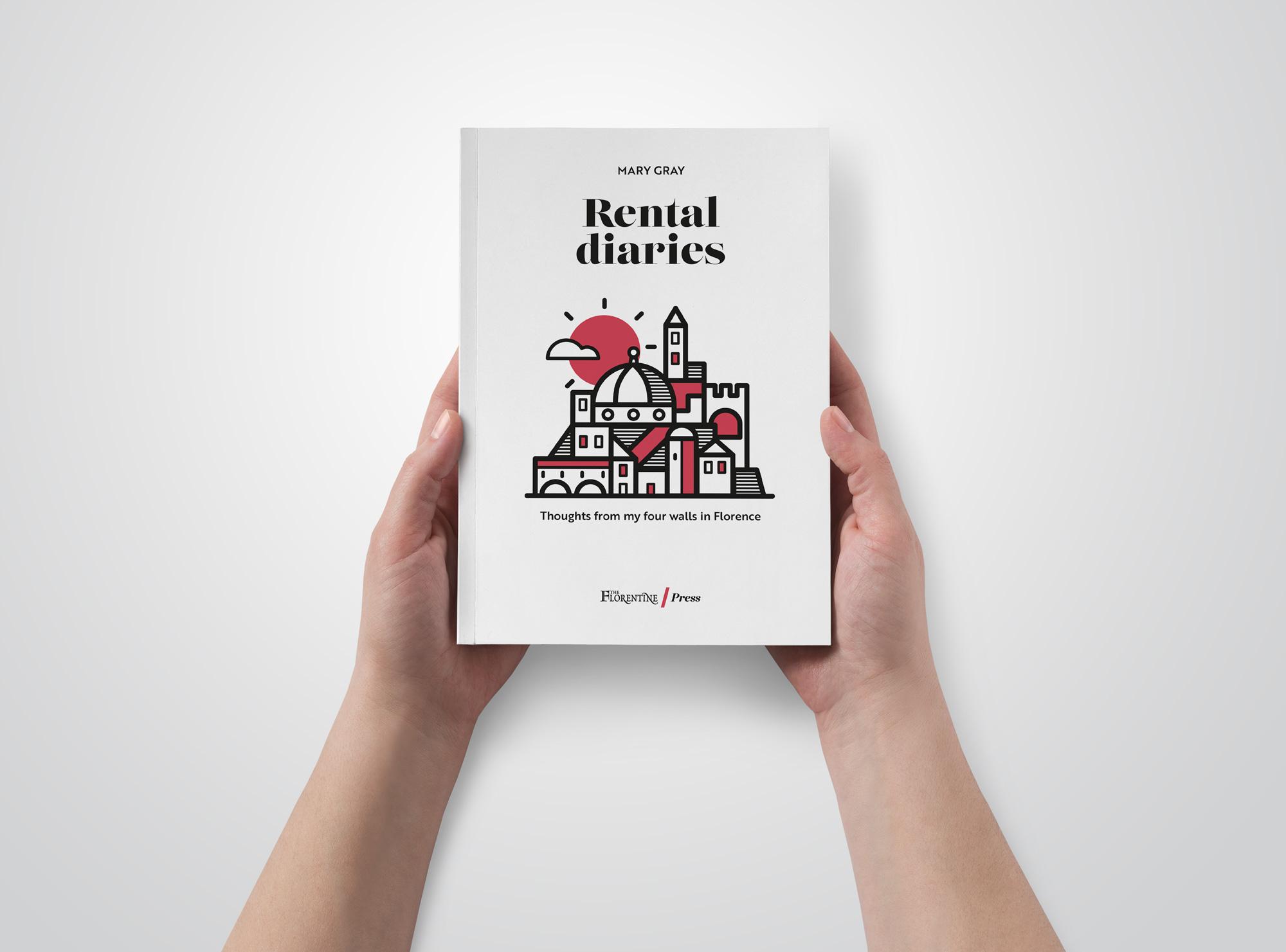 After an endless hunt for an affordable one-bedroom in Florence, Italy, ran her ragged, Mary Gray launched her “Rental Diaries” column on all things apartment-related. Triumphs. Disasters. Minor inconveniences. Meddling neighbors. This compilation of the column’s first 30 volumes is no flowery manifesto about the healing powers of la dolce vita. But it celebrates the dual joy and despair of renting in the Renaissance city—and the unexpected sweetness of building a home when you’re unsure where or what “home” really is. 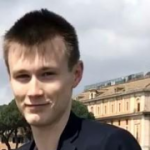 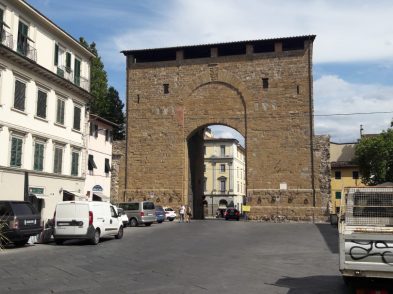 My family have a framed map of Florence in the bathroom. I think my Dad gave it to me a few years ago, and I gratefully gave it back to ... 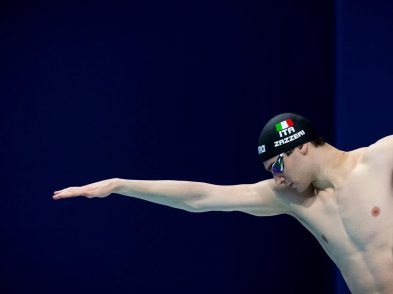 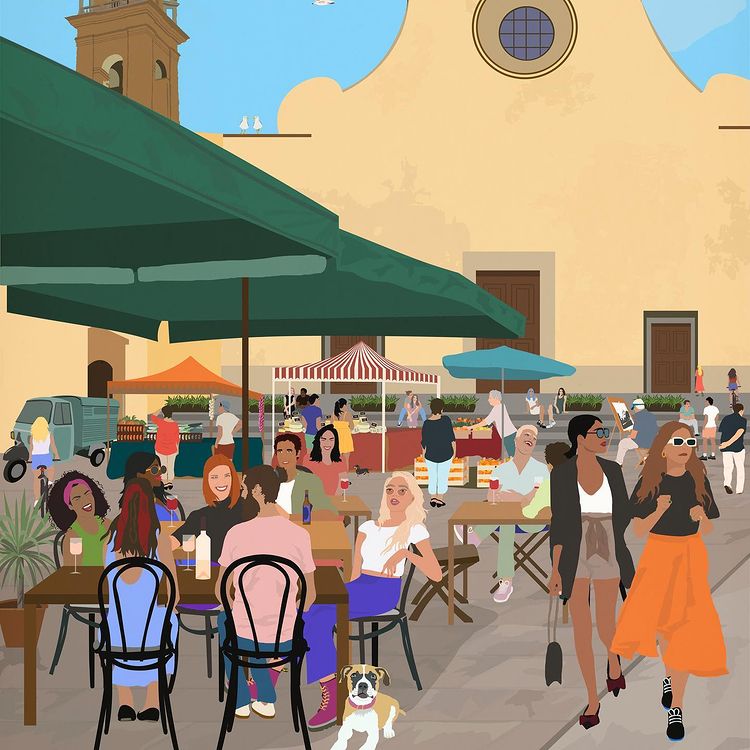