It wouldn’t be summer without a marvellous music festival or two. Let spectacular sights and sounds surround you at one of these tuneful events set in the most stunning locations in the Tuscan landscape.

Incontri in Terra di Siena, a not-for-profit cultural association based at Villa La Foce in Tuscany, have organized a hybrid ‘live and virtual’ festival. Two concerts are planned for an audience of 120-140 people in the large La Foce courtyard. Filmed live, they will then be viewable virtually. Other events include the Oltre la Musica series, interviews, a garden tour,  and the unique online dining experience in which diners indulge in a meal following a menu especially created by distinguished chefs – to be enjoyed while serenaded by a webcast concert. Musical treats include Debussy, Schumann, Grieg as well as virtual chats with renowned names such as Jeff Gordinier, Francis Ford Coppola and Joshua Bell. Booking required here. 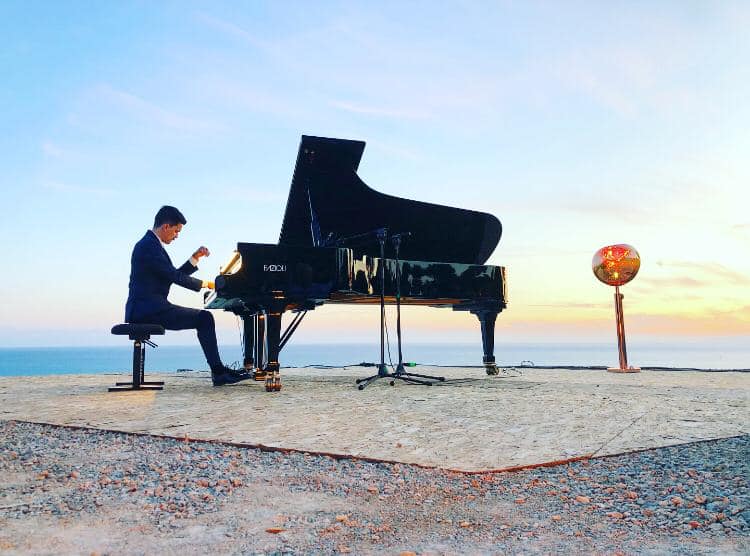 Imagine a summer breeze gently calming the humid heat as you settle in for what is sure to be a memorable performance…a music festival not to miss is the Morellino Classica. The biggest names in international classical music come to 30 different locations in Tuscany for a massive 180 concerts. There will also be a winter edition so even if you miss the season, there will be more awaiting you upon your return. 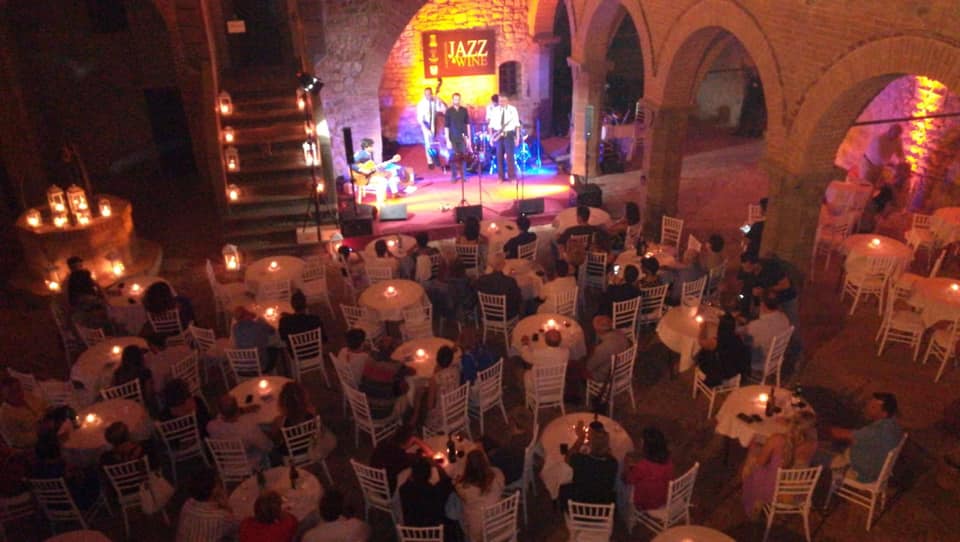 Four spectacular evenings under the stars in Montalcino as top-class musicians take to the stage. Serenading audiences will be Nick the Nightfly, Bosso-Mazzariello Duo, Rosalia de Souza with Paolo di Sabatino and the Servillo, Girotto, Mangalavite trio. Entrance varies from free to 15 euro and concerts begin at 9.30pm. 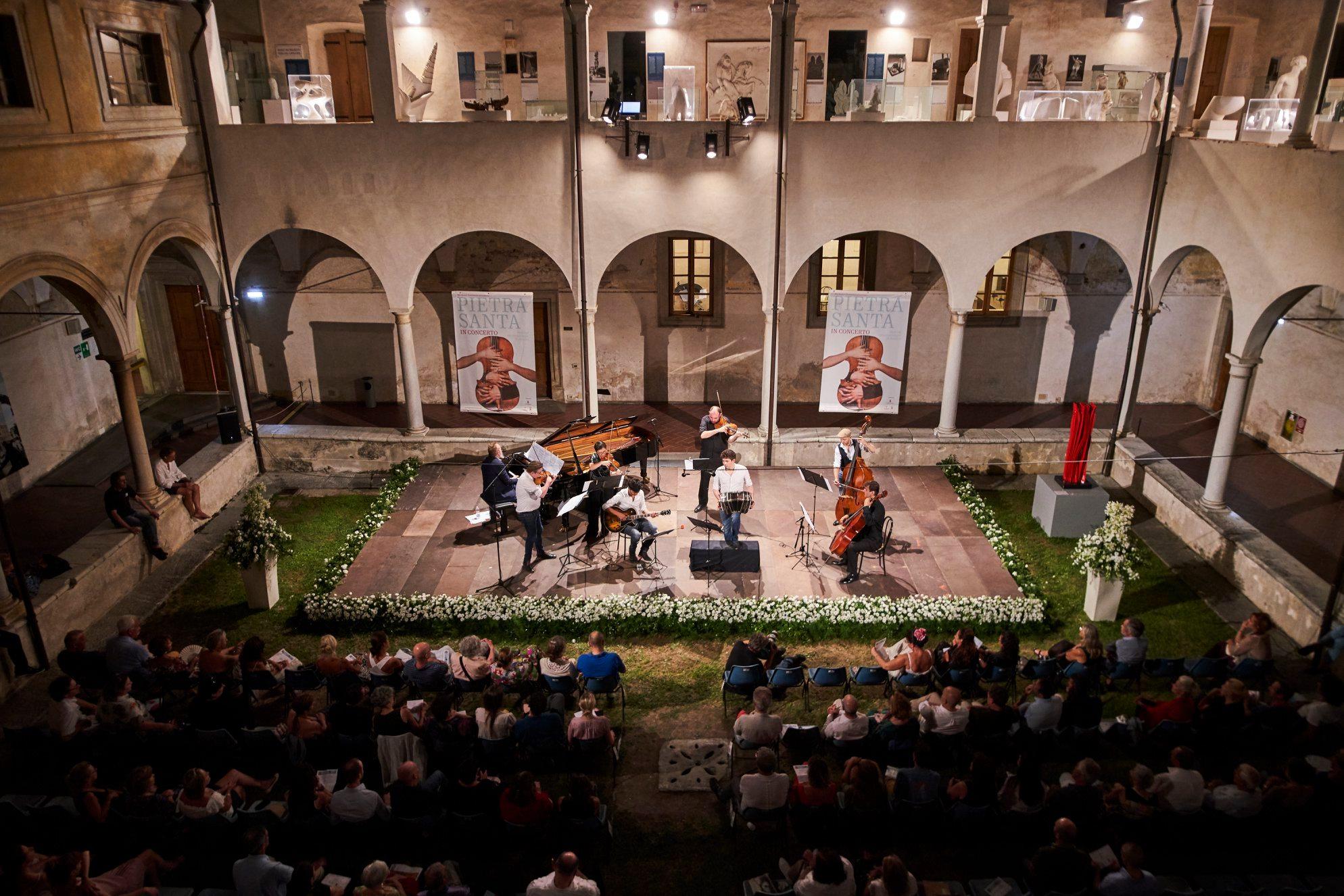 The chamber music festival directed by Michael Guttma will this year see 7 concerts take place in the stunning Cloister of Sant’Agostino in the heart of Pietrasanta, the “Little Athens” of Versilia. Renowned musicians taking part include pianists Roberto Prosseda, Alexei Botvinov, Vanessa Benelli Mosell and Alexander Gurning, cellist Jing Zhao, and violinists Alessandro Quarta, Pavel Vernikov and Michael Guttman. The grand finale will feature Andrea Griminelli. Tickets cost 20 euro, (10 for residents of Pietrasanta) and are purchasable on Ticketone and at the ticket office of the Teatro Comunale di Pietrasanta, open on concert evenings. 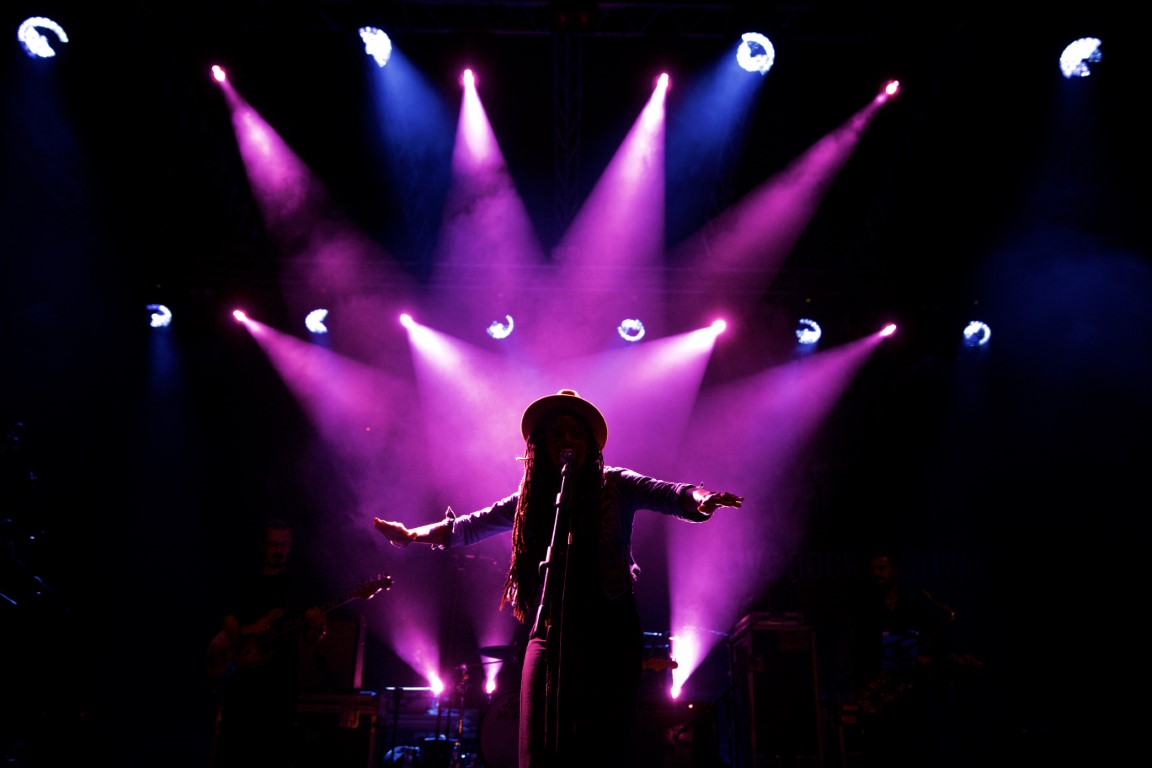 An out of this world spatial themed edition brings the best of new arrivals to the scene as well as widely known names in the rock world.  Performers include Davide Toffolo, Margherita Vicario and Mack. Free admission, reservation required. 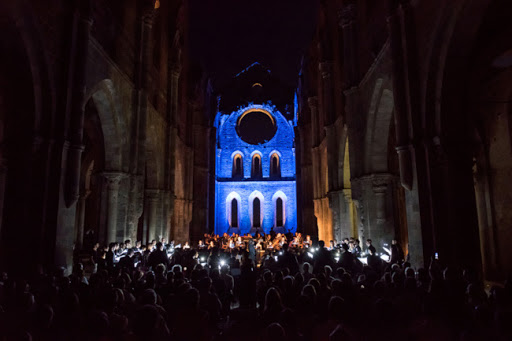 18 live concerts, 22 virtual performances and an academy for blossoming talent, the Accademia Chiagiana brings a packed programme that will provide ample melodic fodder to satiate our musical appetites until September 3. 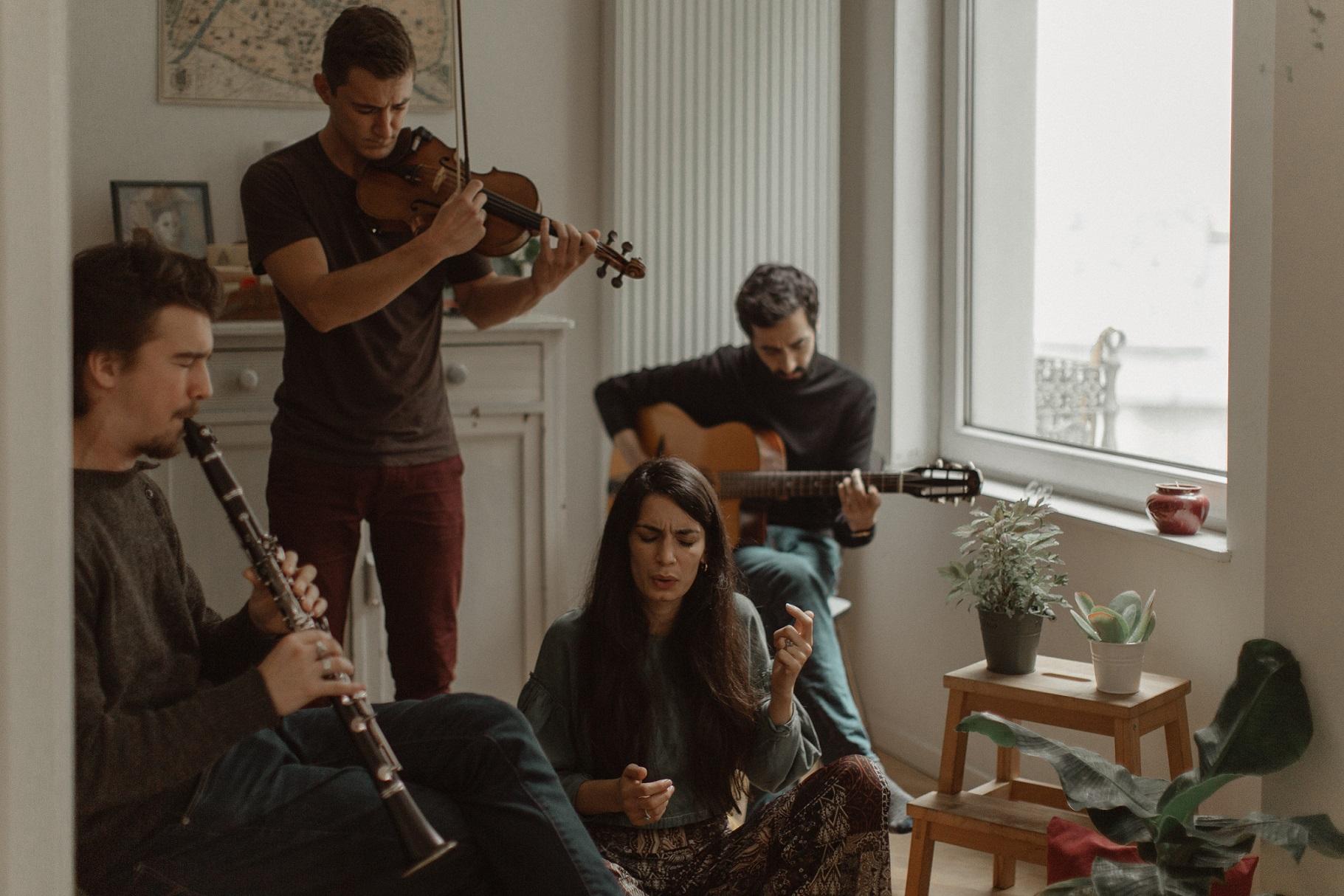 Music rings out in 3 musical evenings held in Loro Ciuffenna, Terranuova Bracciolini and San Giovanni Valdarno. The Valdarno Jazz Summer has a slightly lessened line-up for its 36th edition, but no less impactful. Starting strong with pianist Danilo Rea and the French-Italian quartet, Les Contes d’Alfonsina, the event will also launch the new Valdarno Jazz Collective. Stars of Italian and international jazz descend upon Florence and Arezzo for some smooth summer sounds. Tickets vary from free to 10/12 euro.

Bringing the best of brass

Music lovers all over the world unite for the 21st edition of the festival dedicated to the best of brass, this year titled A Cosmic Breath: a virtual festival with real musicians. All events will be online only, with Teatro del Maggio Musicale Fiorentino acting as the stage for many of the performances. Eighty international soloists and renowned orchestras, such as the Chicago Symphony Orchestra and Berliner Philharmoniker, surround you in music in the comfort of your own home. Masterclasses run by top educators will take place daily via Zoom, all for free and with no restriction on the number of participants. Created and directed by Luca Benucci, the festival will feature nuggets on food and wine from well-known names Leonardo Romanelli, Danilo Pirrone, Luisanna Messeri and Iginio Massari, as well as daily art-inserts to celebrate the 500th anniversary of Raphael. Brass not your thing? Electronic music and DJ sets make this a multi-genre music fest. Full programme available here.