For three days from October 4 to 6, the city will celebrate the contribution and legacy of women throughout Florentine society and culture through the L’Eredità delle Donne events programme. 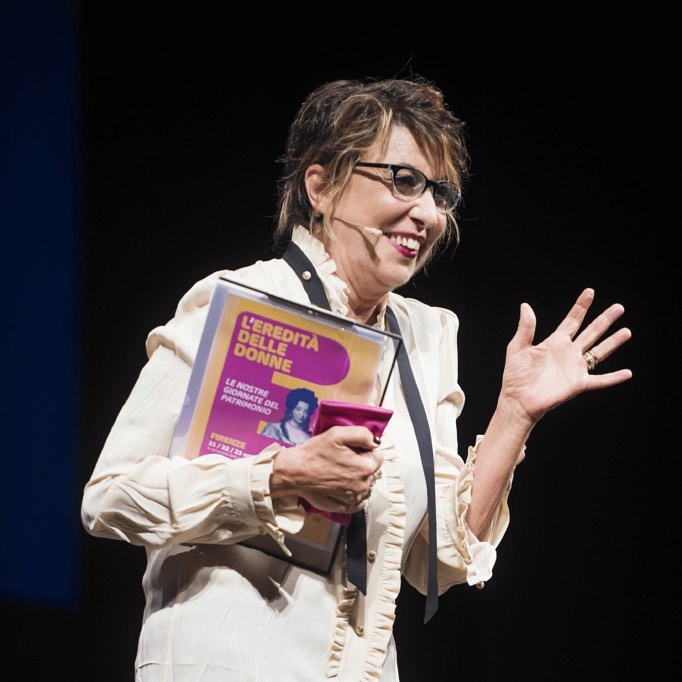 Twinned with Les Journes du Matrimoine, a cultural showcase celebrating female Parisian protagonists held in the French capital, the festival seeks to empower women through cultural events, performances and a host of national and international special guests who embody the spirit of sisterhood. L’Eredità delle Donne spotlights the pioneers, the rule breakers, the trend setters and the revolutionary women who have changed Florence’s past, present and future. Serena Dandini, a force of nature and television personality, is the artistic director behind the proceedings, who powerfully declares that the festival’s intent is to “knock down stereotypes by reflecting on the cultural roots of our society and finally giving back women a leading role”.

The festival recognises brilliance, bravery and bold steps forward for equality. Mayor of Florence, Dario Nardella noted how “women’s empowerment and equal opportunities are always topical issues”. Disparities in pay, politics and opportunities are serious issues that deserve attention. These issues will be among the array of topics discussed during the three days, interspersed with celebrations of the women who have formed the basis for the economic, social and cultural growth of Florence. Scientists, businesswomen, athletes, actresses, comedians, journalists, writers and economists are the protagonists of the festival organised by Elastica and Fondazione CR Firenze, alongside partners Gucci and the City of Florence. 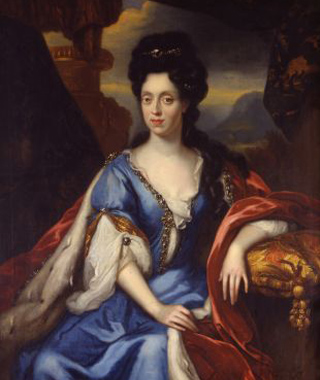 The illustrious Florentine, muse and inspiration behind the festival is the Electress Palatine, Anna Maria Luisa de’ Medici. The last descendant of the Medici family, Anna Maria Luisa became the mother of Italian culture and European forerunner when she created the family pact on the death of her brother in 1737. This act bound the great artistic collection that belonged to the Medici and Lorraine families to the Tuscan state on the condition that it remained in Florence “for the State’s ornament, and for the benefit of the public and to attract the curiosity of the foreigners”. These treasures now make up the contents of the Uffizi, Palazzo Pitti and the Medici villas, meaning that Florence’s status as art capital is thanks to this extraordinary female patron. In tribute to Anna Maria Luisa, L’Eredità delle Donne seeks to exalt all the women who enrich Florence’s cultural fabric.

Many Florentine cultural institutions will be taking part in the festival. The impressive line-up reaches nationally and internationally, spotlighting influential and inspirational figures from a broad spectrum of backgrounds. The free-entry events include shows, readings, film screenings, book presentations, urban trekking, workshops, cooking shows, guided tours, conferences, photographic exhibitions and comedians, in addition to musical performances, sports and children’s activities. 270 events take place in a variety of locations in Florence, bringing people together to trace the legacy left by the city’s most prominent female figures. Some of the topics explored include forgotten poetesses, violence against women and the civil rights struggle. Serena Dandini will inaugurate the festival on October 4 at Teatro della Pergola with a talk titled “The city of women”, reflecting on what a city run by women would look like. 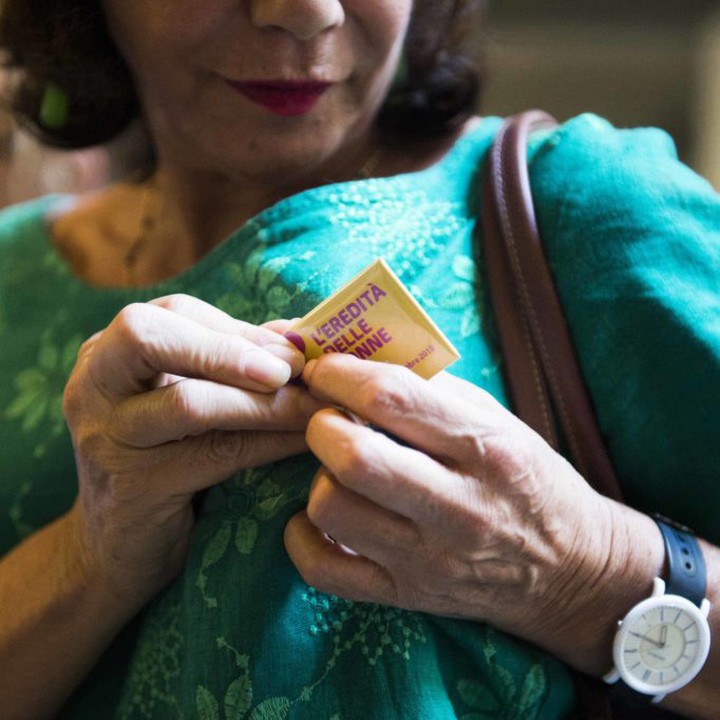 Other highlights in the packed programme will take place at the Saloncino della Pergola, which will host a non-stop marathon of meetings examining current events. The “Caffè Letterario” will also be a central part of the proceedings in bookshops throughout the city, hosting literary happenings that delve into books by and about women. Fifty shades of pink or “The General States of Women” will be held in Saloncino della Pergola on October 5 and 6, modelled on the great international summits illustrating how women “rethink the world and are at the forefront of today’s great revolutions”. International guests include Argentine activist Marta Dillon, founder of the Ni una menos movement and a champion of women’s rights, and Canadian writer Miriam Toews, author of Women Talking, which addresses the issue of violence against women. The Cucina Lorenzo de’ Medici cooking school will hold a talk on the role of food over the centuries, linked to famous female figures, while Il bambino è il maestro will be screened at Cinema Stensen, dedicated to the Montessori method.

With steps undoubtedly still to go, this festival grants three days to reflect on the leaps made and to acknowledge those working towards a better, more united future. The enthusiasm and support for the festival is uplifting: over 13,000 people attended the 100 sold-out events last year.

An info-point in piazza della Repubblica will be open from October 2 to 6 (open from 9am-1pm and 2-6pm) and will be styled by the mysterious street artist LeDiesis. For the complete programme and to book tickets, see www.ereditadelledonne.eu.