Live music around Florence in summer 2018

After the fever surrounding Firenze Rocks, the sprawling arena-rock festival that lured crowds of locals and tourists to the Cascine, it could be easy for concert organizers of Florence to pat themselves on the back and call it a day. But as the summer goes on, the live music scene will only pick up more momentum. This year’s festivals and open-air concerts in and around Florence span all manner of genres, generations and venues. 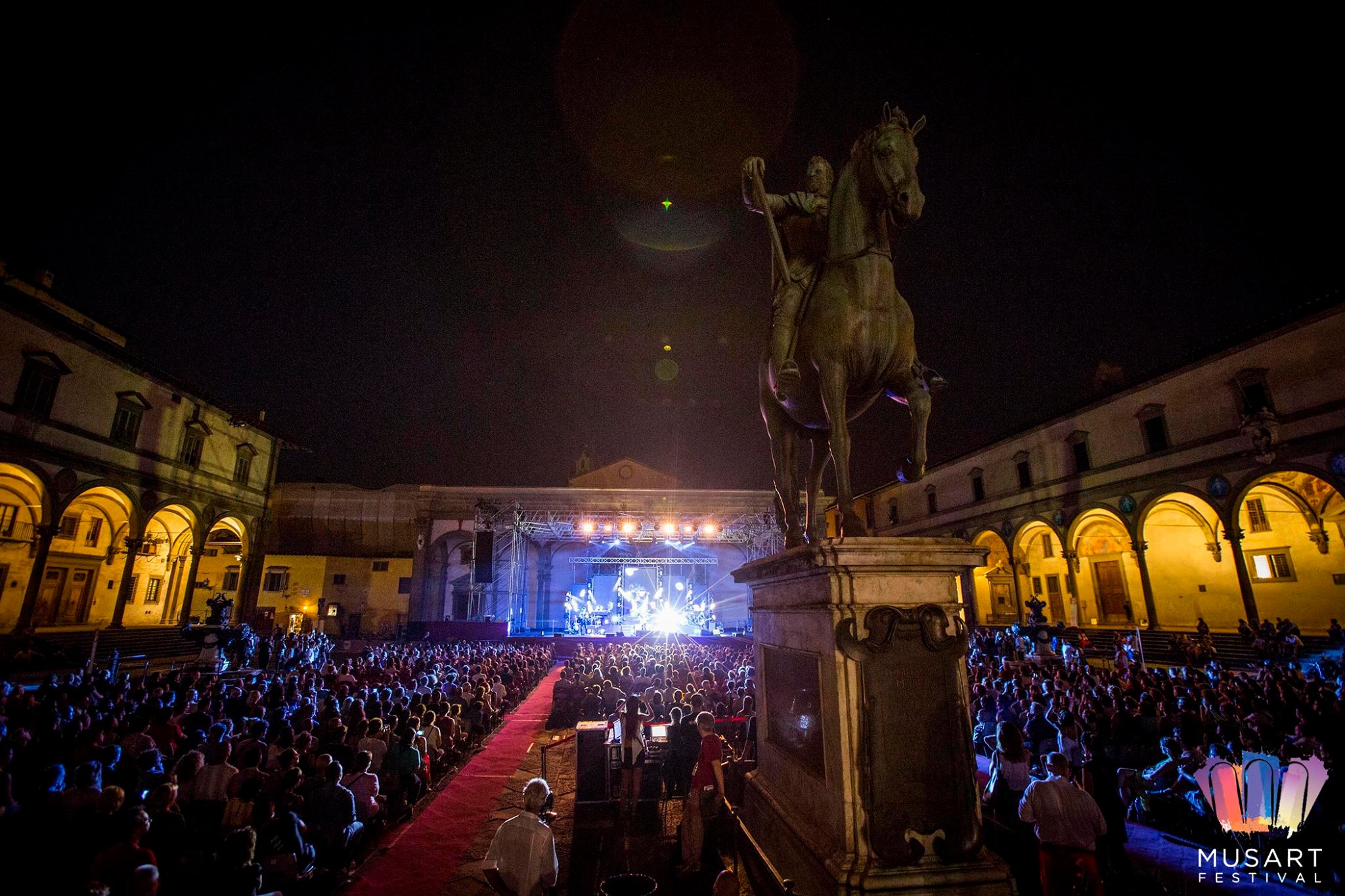 From a past edition of MusArt Festival

Classical and orchestral music aficionados will flock to the Loggia dei Lanzi as the Festival Orchestre Giovanili (FOG) gets rolling (June 28-August 8). The annual concert series offers free-entry events against the unparalleled backdrop of piazza della Signoria and spotlights youth choirs and orchestras from around the world.

Perhaps the most punch-packing live event of the summer is the Rockin’ 1000 That’s Live reunion set for the stadium area on July 21: the world’s largest band (with special guest Courtney Love) will perform jukebox crowd-pleasers and a range of golden rock tunes. (Head here to learn more about the Rockin’ 1000 movement and its frontman, and to sneak a peek at the set list!)

Meanwhile, the third edition of MusArt Festival (July 17-28) will celebrate music and artistic heritage in equal measure. Headlined by Brit-rock giants Jethro Tull and American jazz icon Chick Corea, the festival features a number of other big names (Remo Anzovino and Francesco de’ Gregori among them) and culminates with a sunrise concert (July 28) in the Istituto degli Innocenti.

Up the road and already underway is the 71st edition of Estate Fiesolana, which runs until August 19 and has the town’s awe-inspiring Roman amphitheatre as its setting, not to mention prominent Italian musicians Stefano Bollani, Bobo Rondelli and Neri Marcorè. Also just out of town, but toward the tail end of summer, is Empoli’s blockbuster entry, the Beat Festival (August 24-26), a rock-centric festival in the Parco di Serravalle with street food, sport, skateboarding, an artisan marketplace and other entertainment to boot. 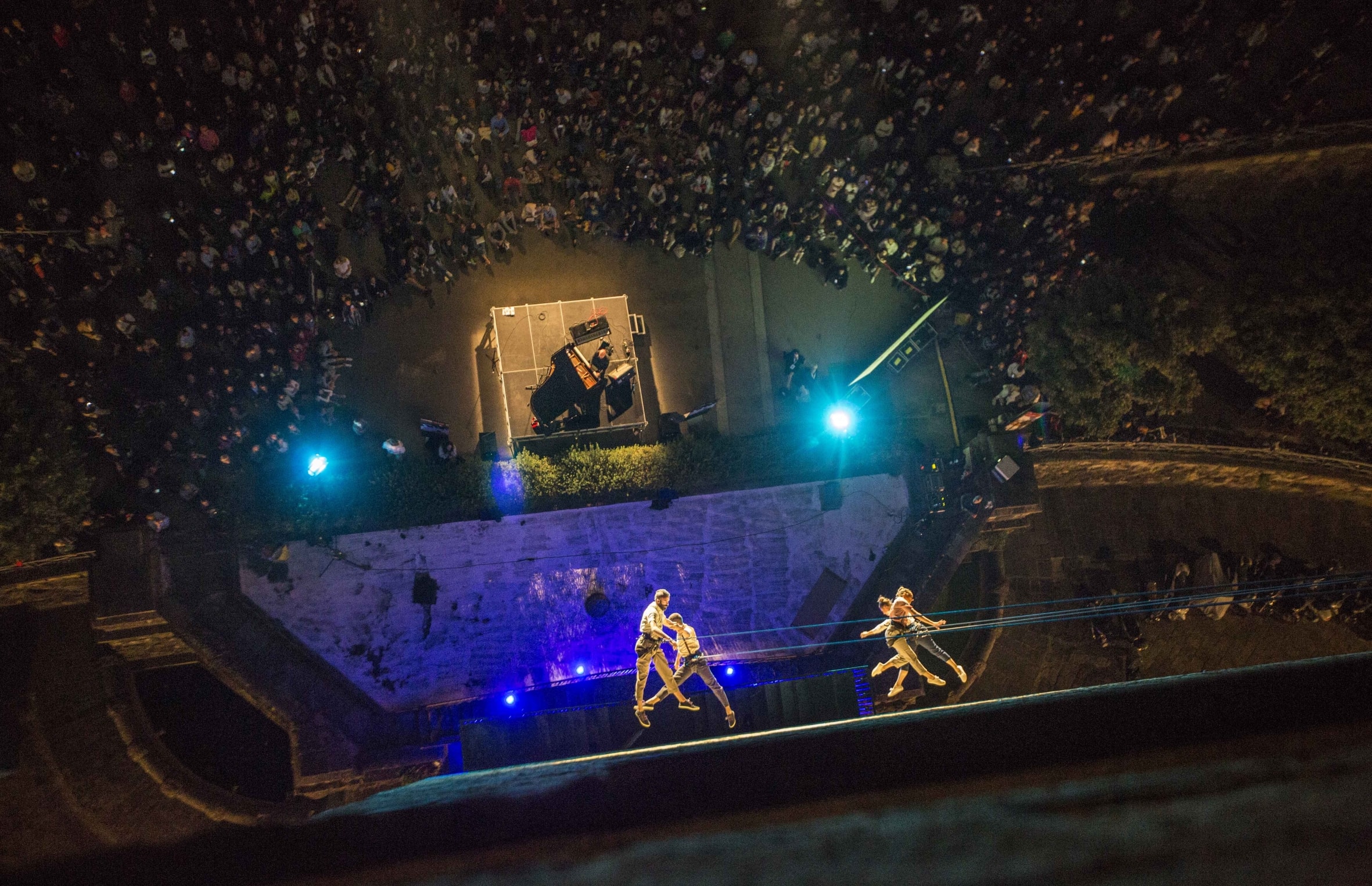 Capping off the season’s lineup is the Firenze Jazz Fringe Festival (FJFF), now in its second year offering a Tuscan twist on a historically Turin-based event (September 5-9). Over the course of five days, more than 200 artists and musicians will bring new life to Oltrarno monuments and spaces with 50 performances in the Torre di San Niccolò, piazza Santo Spirito, the Church of San Felice and even on river rafts.

Destination Florence is the official marketplace of the City of Florence, the first and only one stop shop for purchasing the city's tourism services, from hotel reservations to museum tickets, theater performances, guided tours and more. Head to destinationflorence.com to learn more about Florence's offerings. 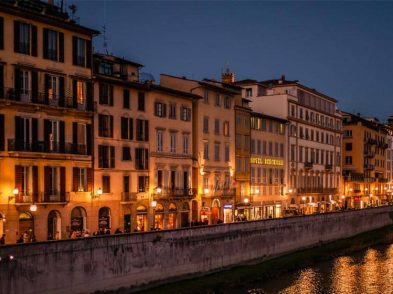 Destination Florence sets out their programme for the year ahead with themes and suggestions for each month. On their blog and website, you’ll find endless ideas for experiences and adventures ... 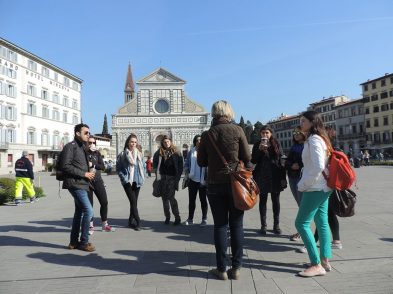 Challenges and prospects for the study abroad industry in Florence

Fabrizio Ricciardelli, president of AACUPI – Association of American College and University Programs in Italy, explains the challenges and prospects for the study abroad industry in Florence.       ... 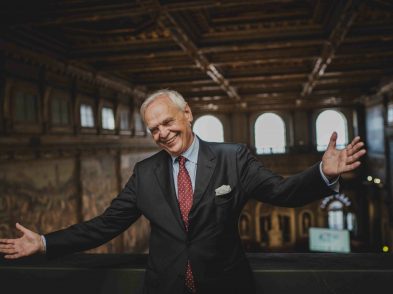 Alexander Pereira became the head of Florence’s leading musical foundation, Maggio Musicale Fiorentino, in December 2019. In this exclusive interview for DF Magazine, the Superintendent tells us about the inauguration ...